WingMan (The Universal Irony of Love) 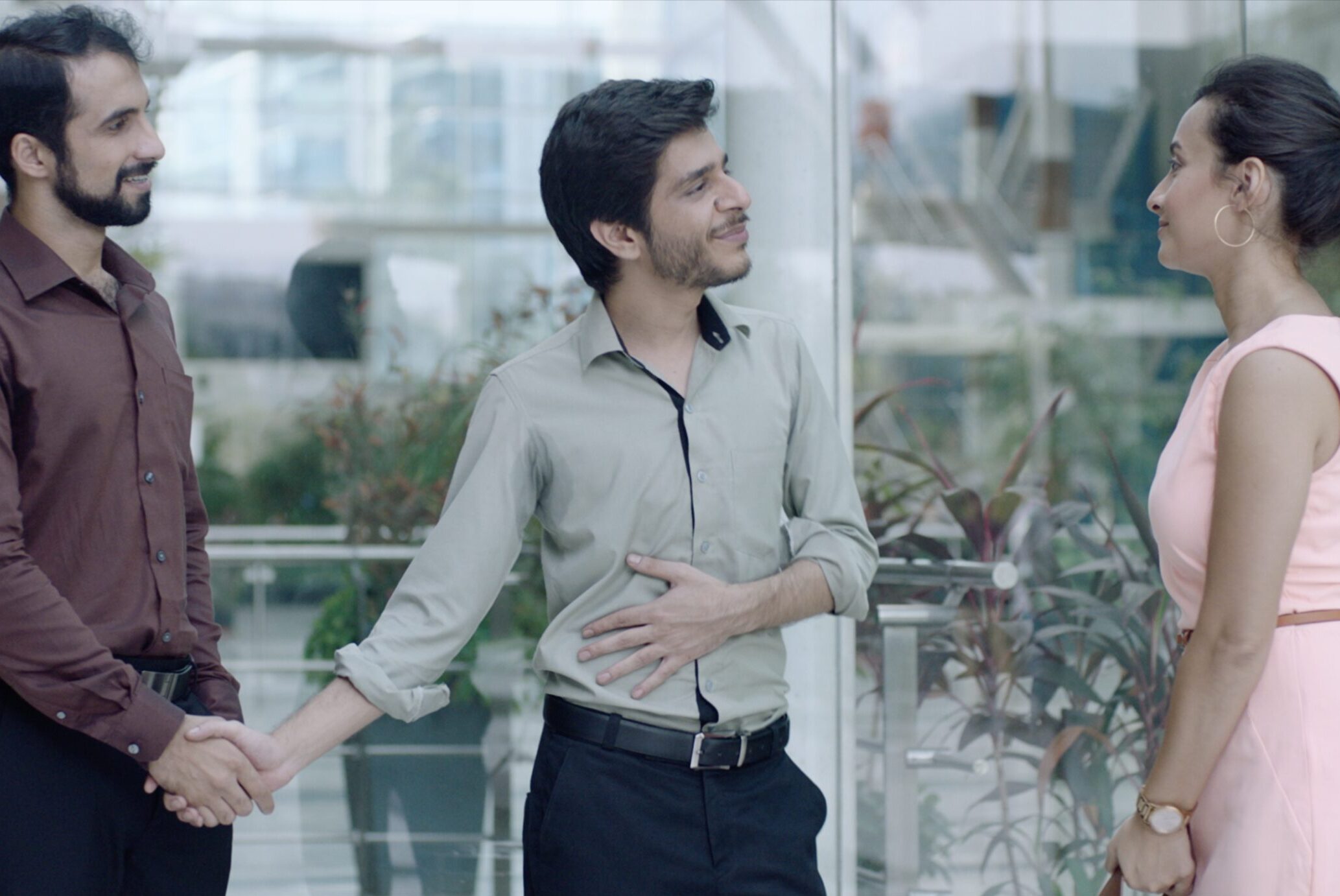 Omi works as a call centre agent at a corporate dating service, where he is tasked with being a matchmaker for his urban callers. His personal life, however, is a shambles as his childhood sweetheart has decided to call it quits and his matchmaking skills seem to work for everyone but himself. As Omi’s life continues to spin out of control and his pursuit of a married waitress hits the buffers he becomes unable to control his emotions leading to night of crazy events that could change his life forever. 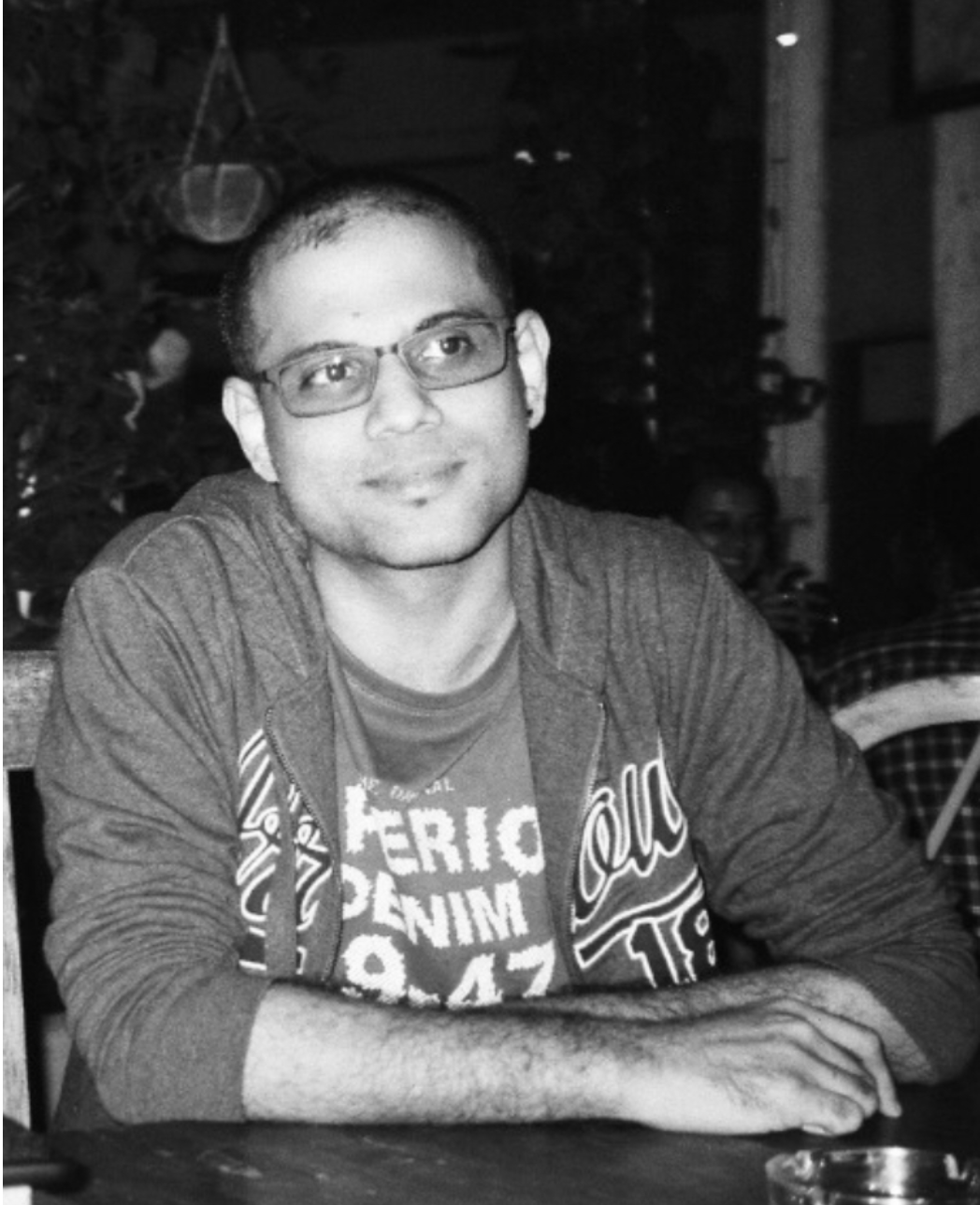 Anuj’s last short film, The Manliest Man, played at 27 film festivals worldwide, grabbing jury awards in 5 of them. A previous short film of his, Manila Running, was released in theatres in India by PVR cinemas in 2015, as well as in France by the French Ministry of Culture. His work has screened at the Clermont-Ferrand Film Festival, the Director’s Guild of America, Palm Springs & Sydney Film Festivals, among others. He holds a Masters in Film from NYU Tisch School of Arts, Asia. He has also directed commercials for brands such as Honda, eBay, Tanishq, Infosys and Close-Up. WingMan is his first feature film.