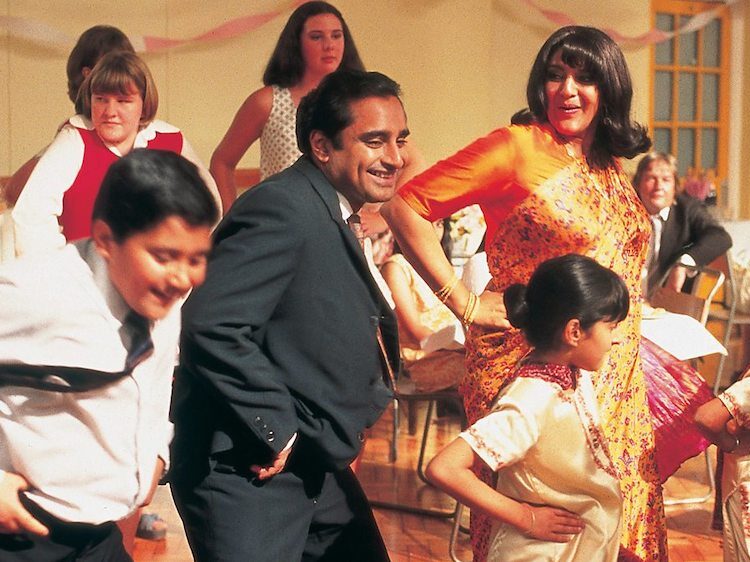 We celebrate the 20th anniversary of the movie adaptation of Meera Syal’s seminal semi-autobiographical book. Meena Kumar lives in a small, predominantly white village in the Midlands, where she finds conflict between her heritage as Punjabi and the culture she was brought up in as British. Dealing with issues of race and identity with tact and understanding, this coming of age film is an important landmark in British Asian cinema.