Strand: TOO DESI TOO QUEER

Born into the pioneering Bollywood Wadia Movitone family in Mumbai meant that Riyad’s early life was anything but usual. He grew up to be a fearless and spirited individual and an out gay young man in the early 1990s when such identity politics were illegal in India. We screen two of his pioneering short films BOMgAY a searingly explicit insight into Mumbai’s secret gay world, shown at festivals around the world, and A Mermaid Called Aida (1996), an early film on Transexual experience in India, that although dated presents a unique record. Riyad passed away in 2003, but his influence on the Indian LGBTQIA+ movements lives on. 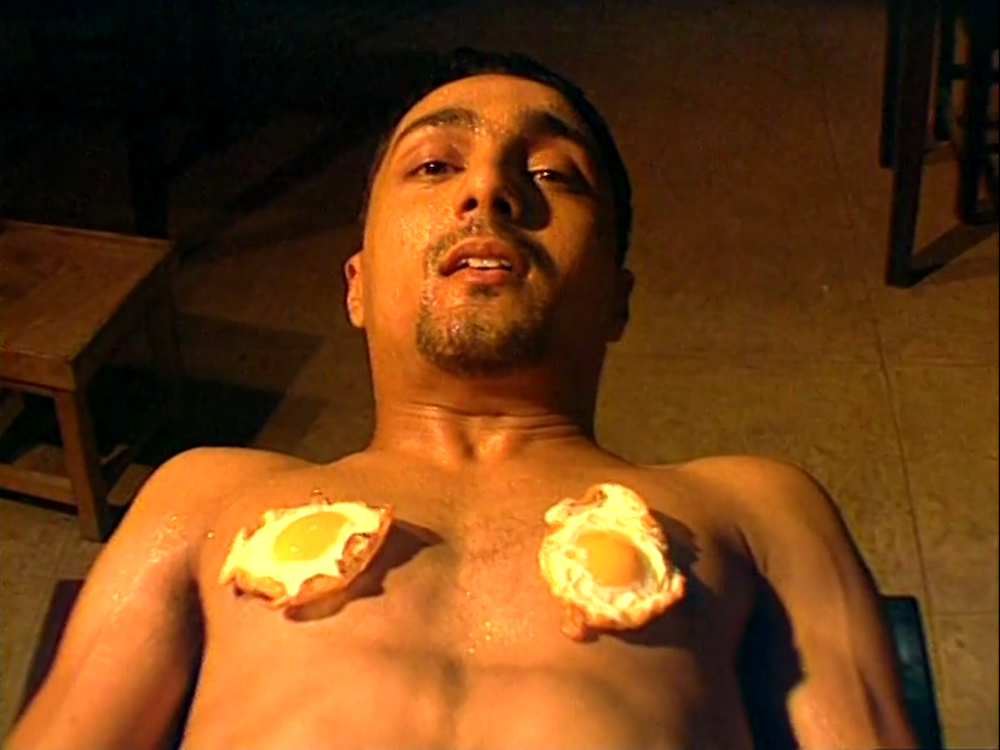 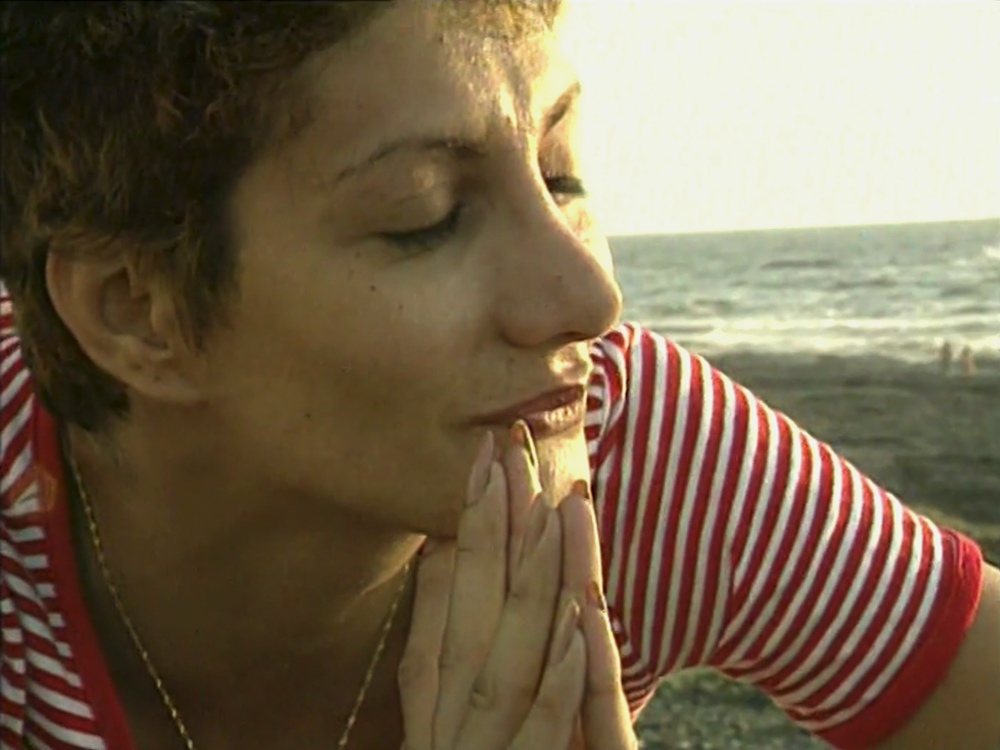