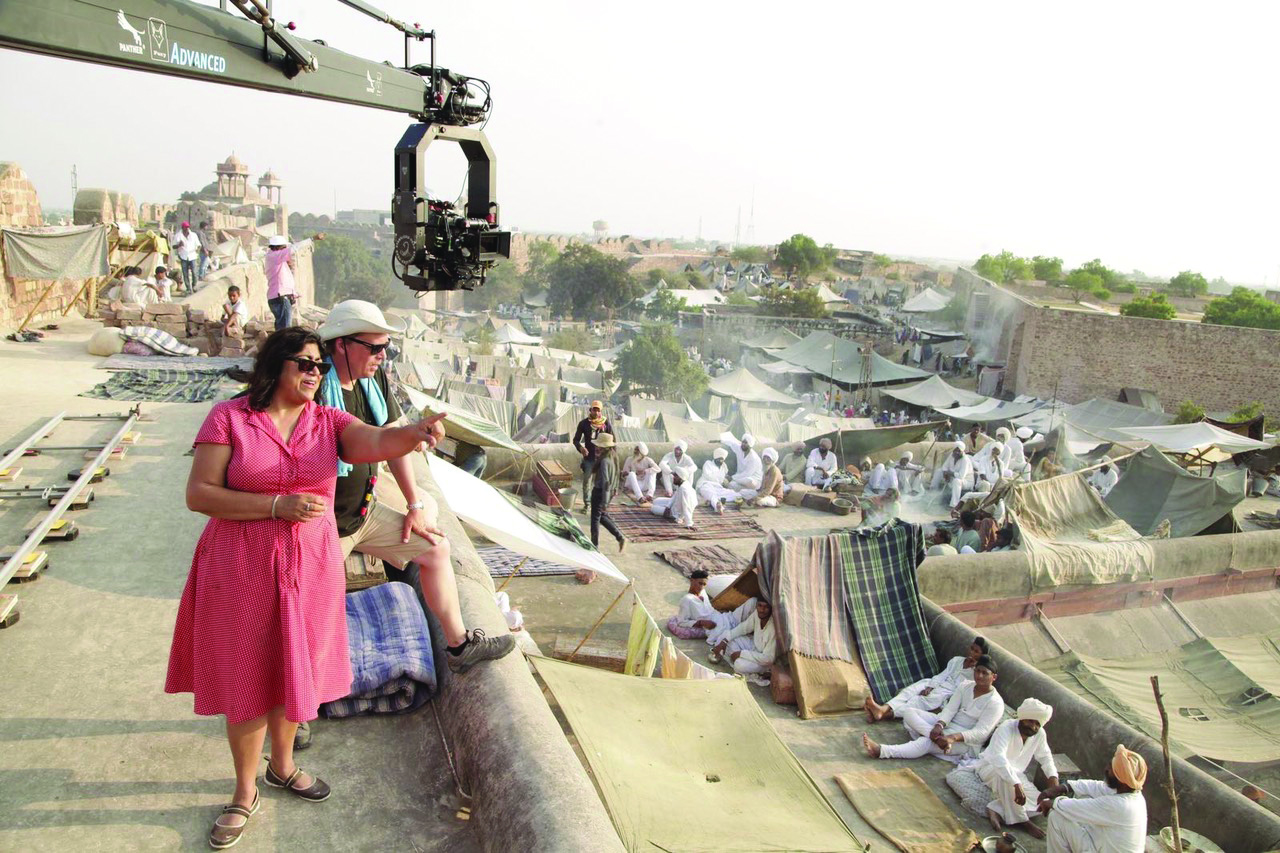 Join us for a rare in-depth conversation with the UK’s most prolific drama director of Indian origin. Gurinder Chadha’s richly diverse career started with high-impact shorts at the end of the 1980s followed by her 1993 hit Bhaji On The Beach, which became an instant classic. Her mainstream mega hit was of course the unforgettable Bend It Like Beckham, which like much of her scripts referenced a uniquely British Asian experience. Ahead of releases of her much anticipated new feature Blinded By The Light and new ITV drama Beecham House, we find out what drives and inspires this iconic talent.

Buy Ticket
We use cookies to ensure that we give you the best experience on our website. If you continue to use this site we will assume that you are happy with it.Okay