In Conversation With Shruti Haasan 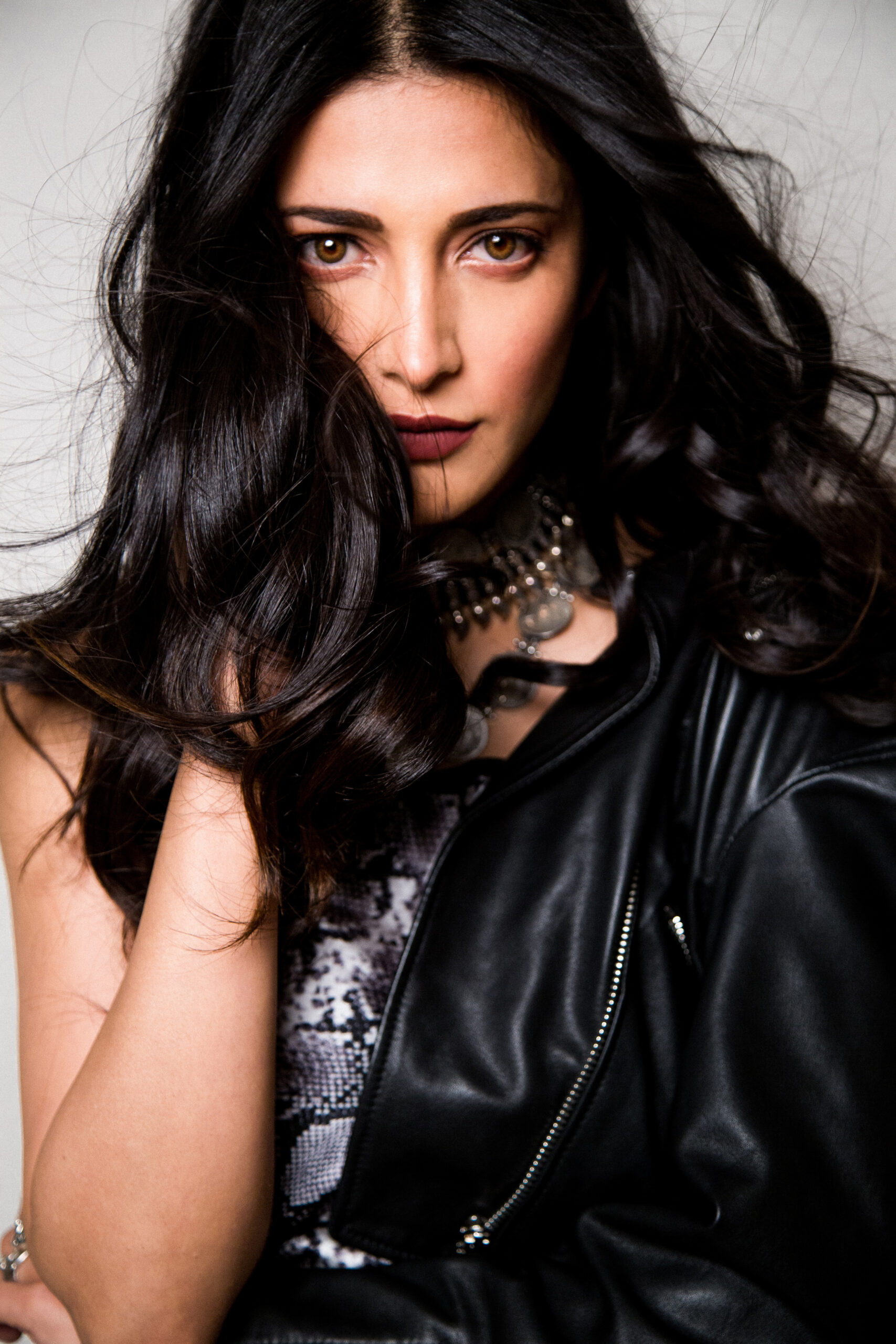 Pan Indian actress and musician Shruti Haasan, was born to actors Kamal Haasan and Sarika Thakur, living her life around set visits, cameos, and ultimately a career in cinema. From acting in the acclaimed film exploring Gandhian principles, Hey Ram, as a child, to composing the score for Unnaipol Oruvan (Tamil remake of the Hindi film A Wednesday) to making her mark in films like 3 and D-Day, she has won Filmfare, IIFA and SIIMA awards for her silverscreen appearances. Her foray into Hollywood came by way of the series of the action drama series Treadstone. Her work as a playback singer in Indian cinema began with her first song aged six in Thevar Magan alongside thespian Sivaji Ganesan, by the legend Ilaiyaraaja. She discusses her career trajectory with BBC broadcaster and film critic Ashanti Omkar, in a candid In Conversation event on www.loveliffathome.com