Support your local filmmaker! A showcase of exciting and diverse emerging British Asian filmmaking talent is presented, as part of LIFF’s highlight of British Asian focus. From award-winning dramas to insightful docs, we see a rarely presented slice of life of Asian Britain today. Expect a discussion with young filmmakers on stage. 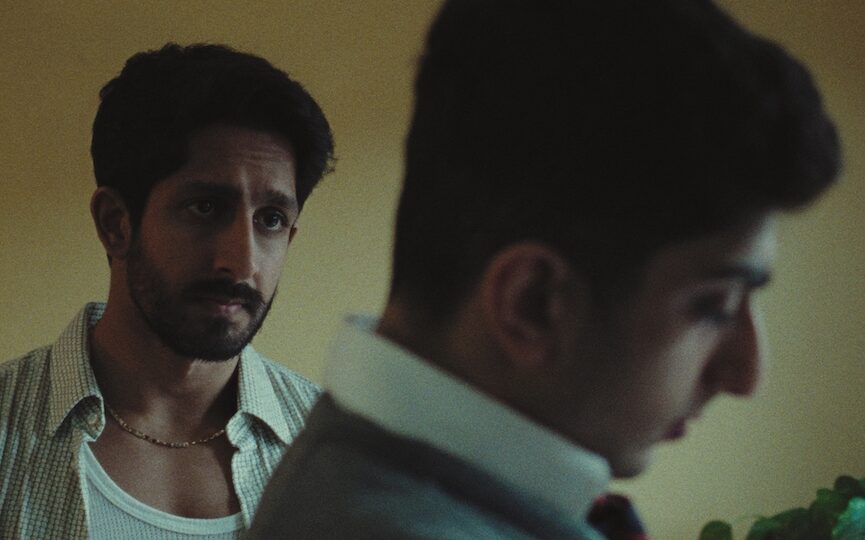 Southall 1979 with tensions running high, a young man thinks his brother is in trouble but the truth is far from what he imagined. 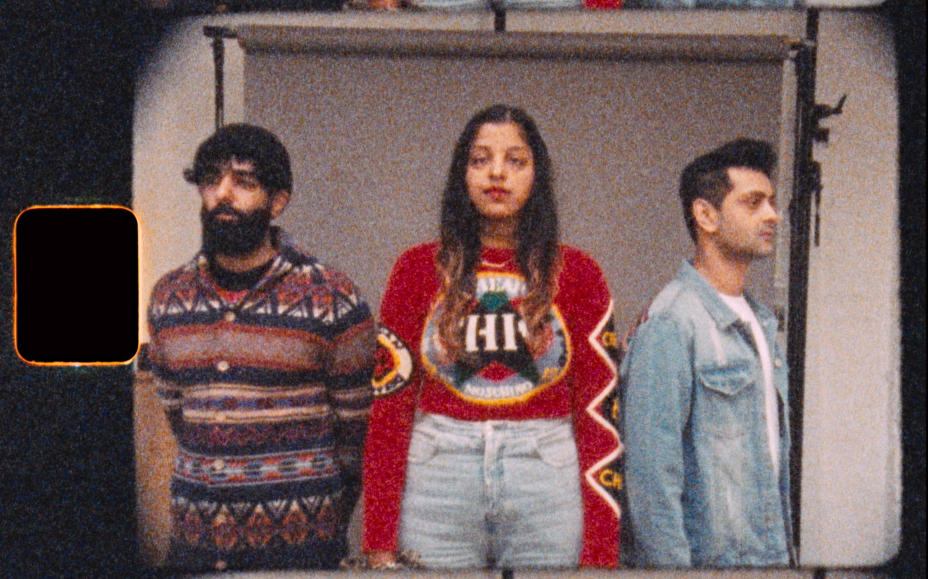 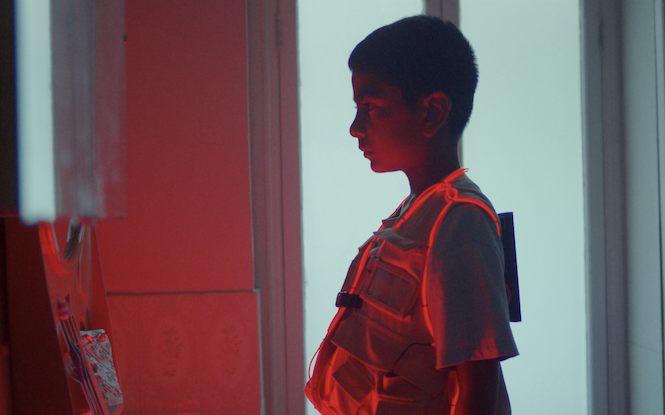 A fostered little boy runs away from home to potentially dire consequences. 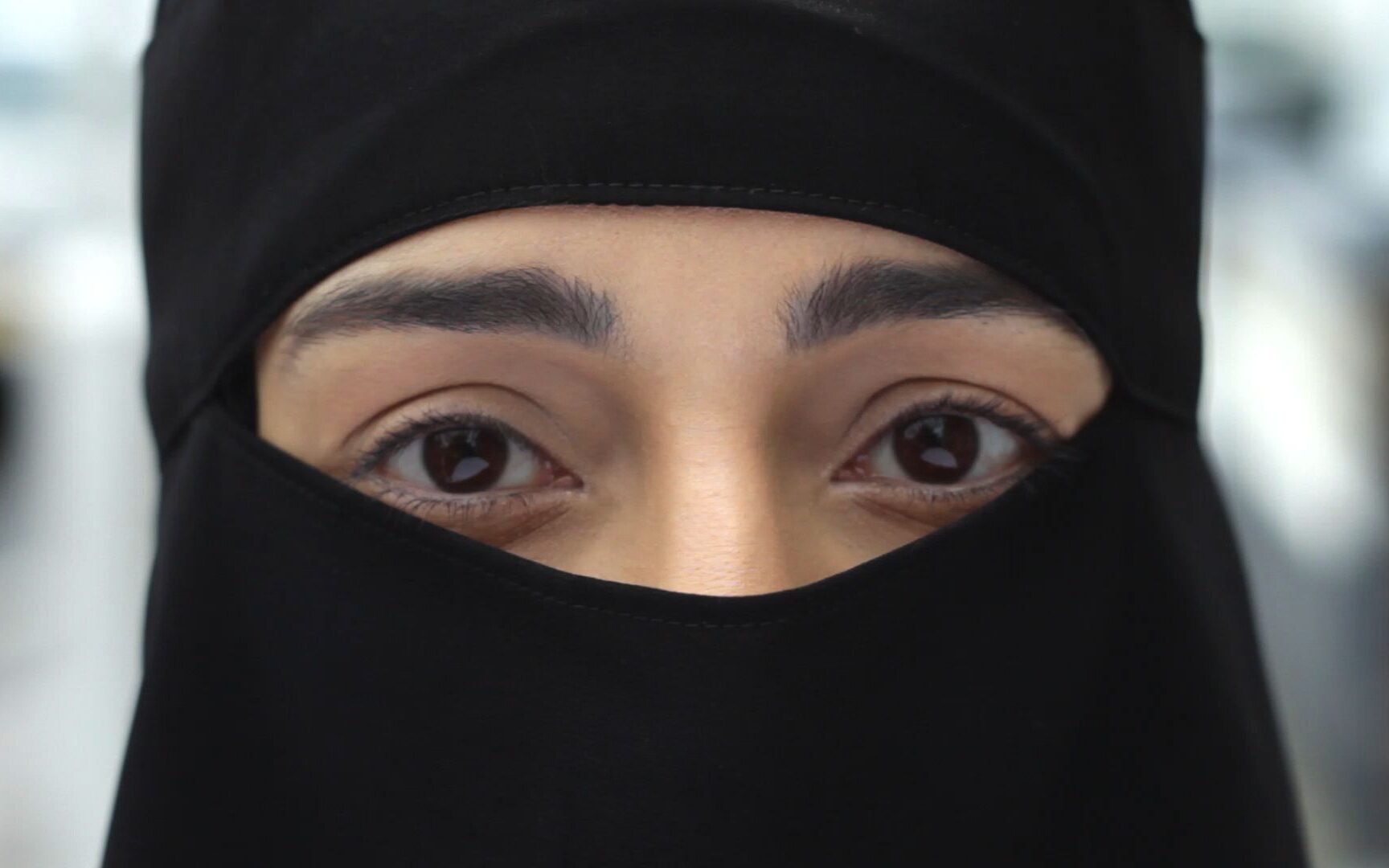 An orthadox Muslim woman living in London goes a quest to find the perfect food. 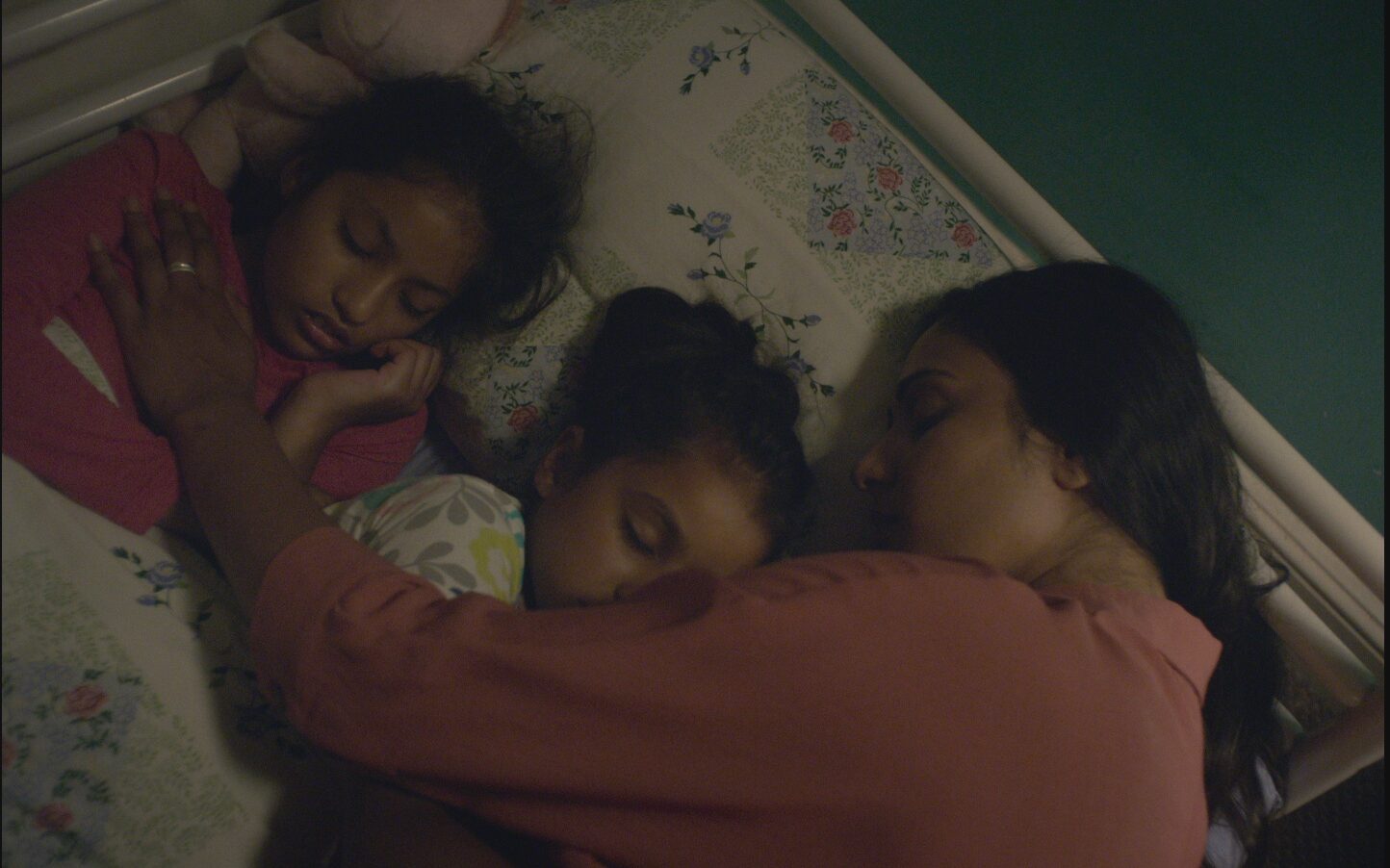 A young woman battling inner conflict and cultural heritage, escapes to Wales with her two daughters. 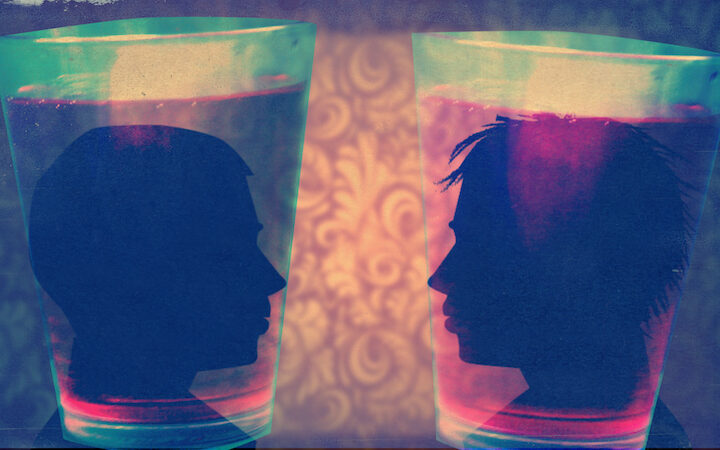 A charming tale of a young boy’s feelings of love for his best friend, another boy. 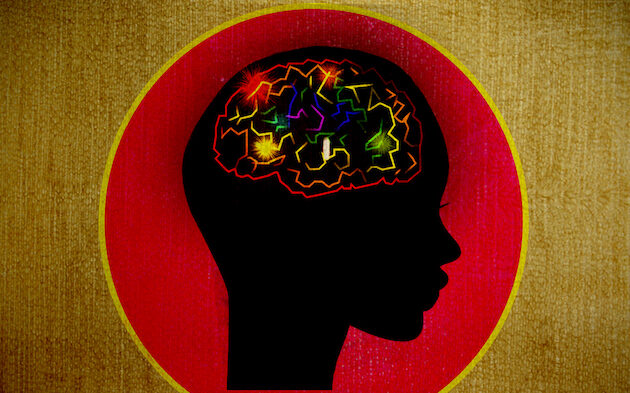 The estranged relationship between a father and his lesbian daughter, now a young mother, unfolds as both characters reflect upon their past memories and lost connections 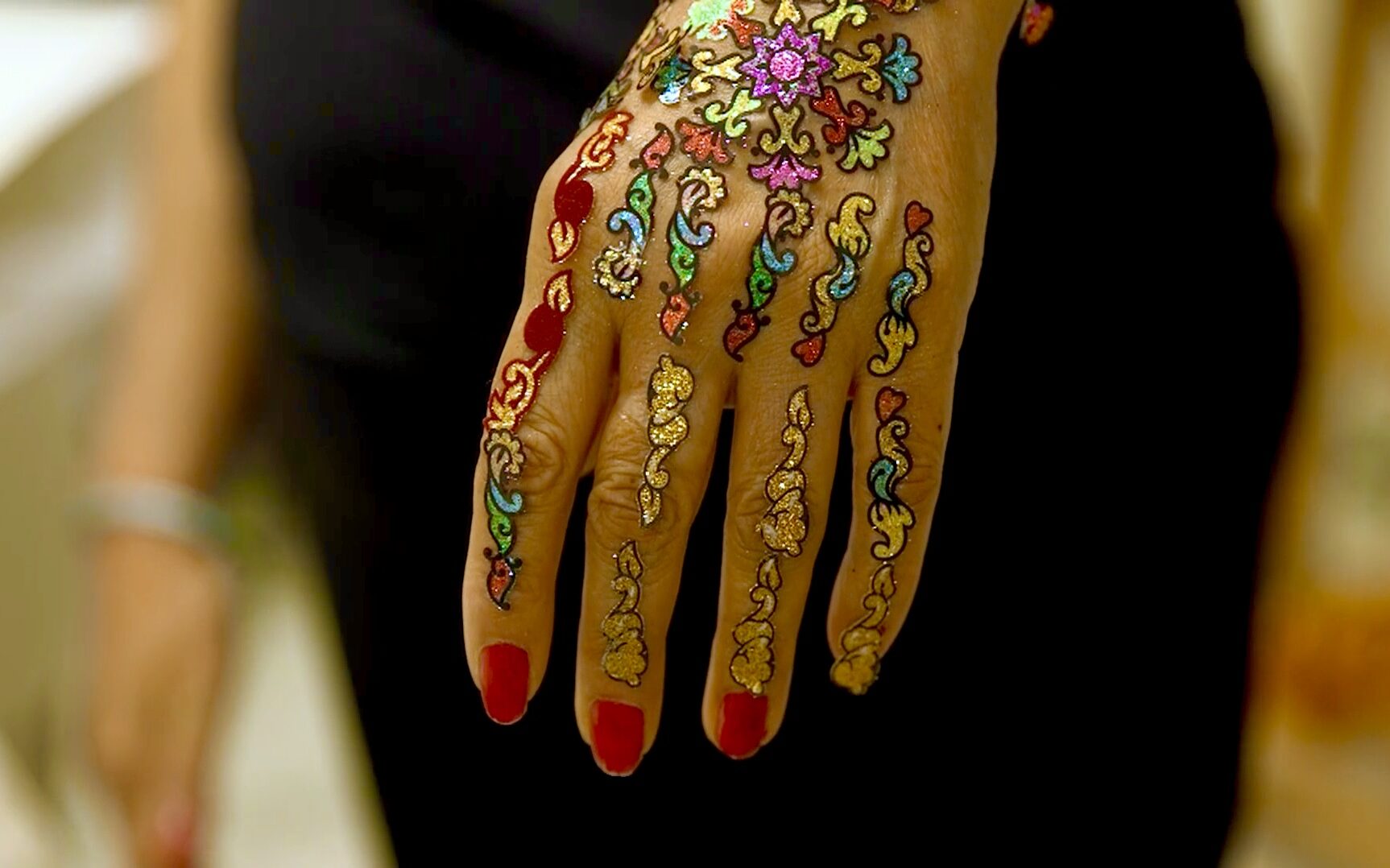 A short film exploring British Asian identity through the use of decorative symbols and jewelled body stickers. 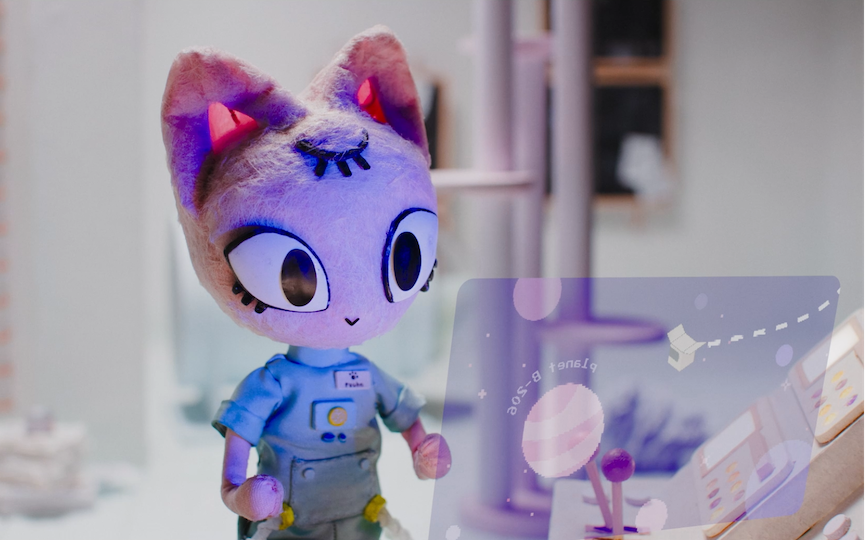 Madcap animated musical about a cat astronaut travelling the galaxy for the meaning of life.