The festival’s annual Satyajit Ray Short Film Competition and Award is a rare chance to see the works of talented, emerging filmmakers, who are exploring themes of South Asian experience. The competition’s final shortlist films are screened at SOAS on 27 June and the winner of the 2018 award is announced on the festival’s Closing Night.

In association with the Bagri Foundation. 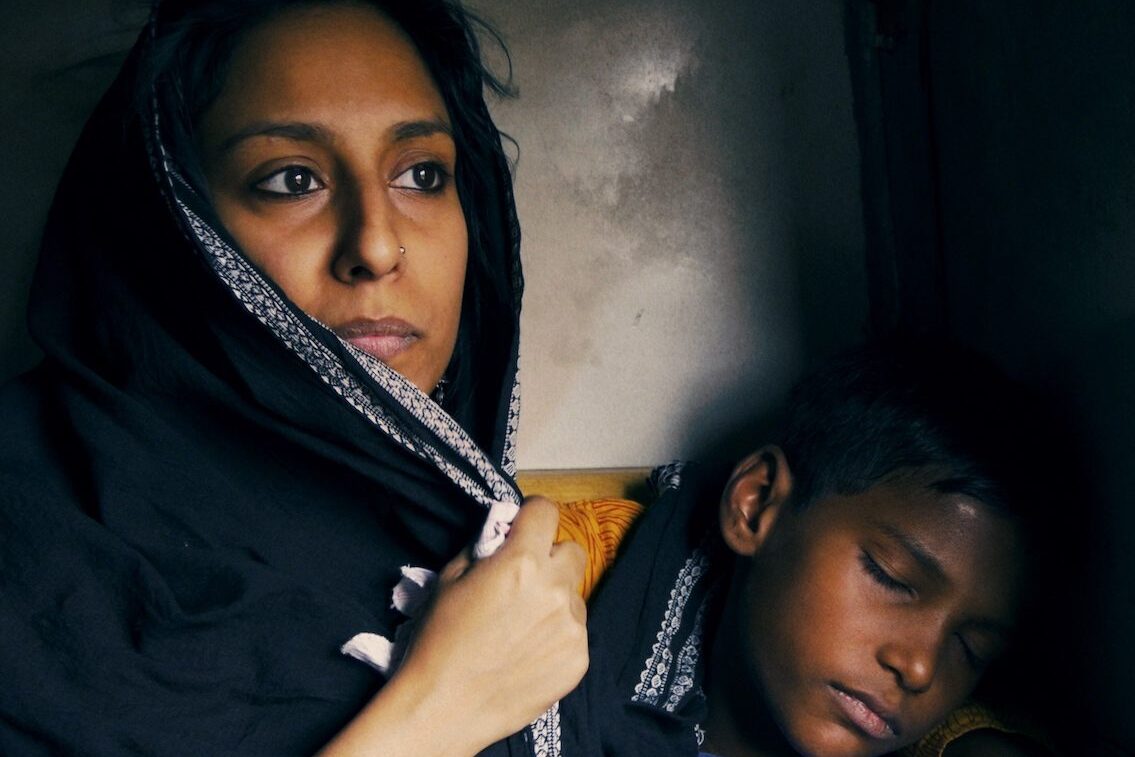 An orphaned young ragpicker battling isolation and poverty in the streets of New Delhi tries to locate the one man capable of helping him find his mother. 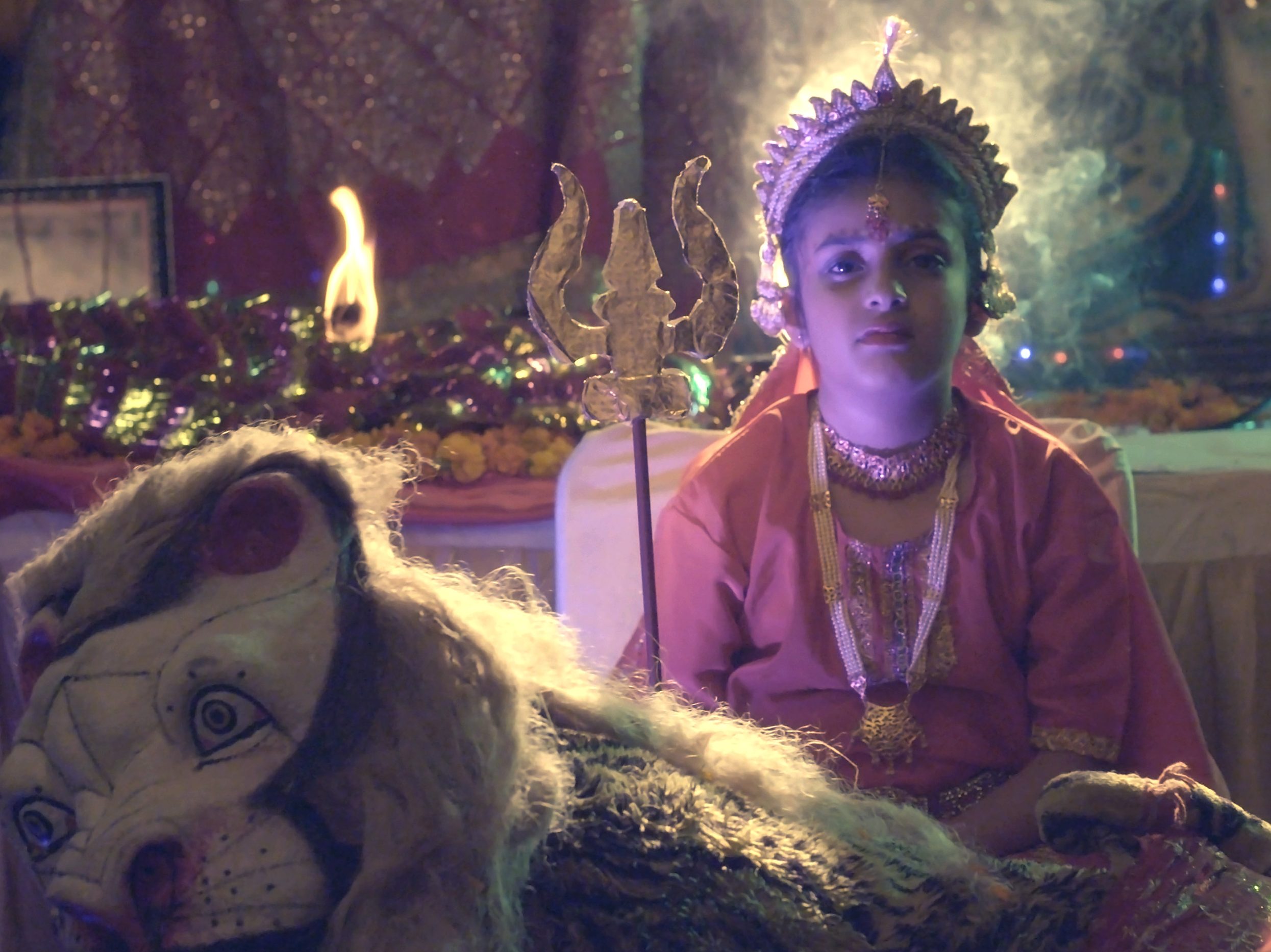 A couple are shocked and distraught to find out their daughter has been sexually molested by their neighbour and struggle to decide on a course of action. 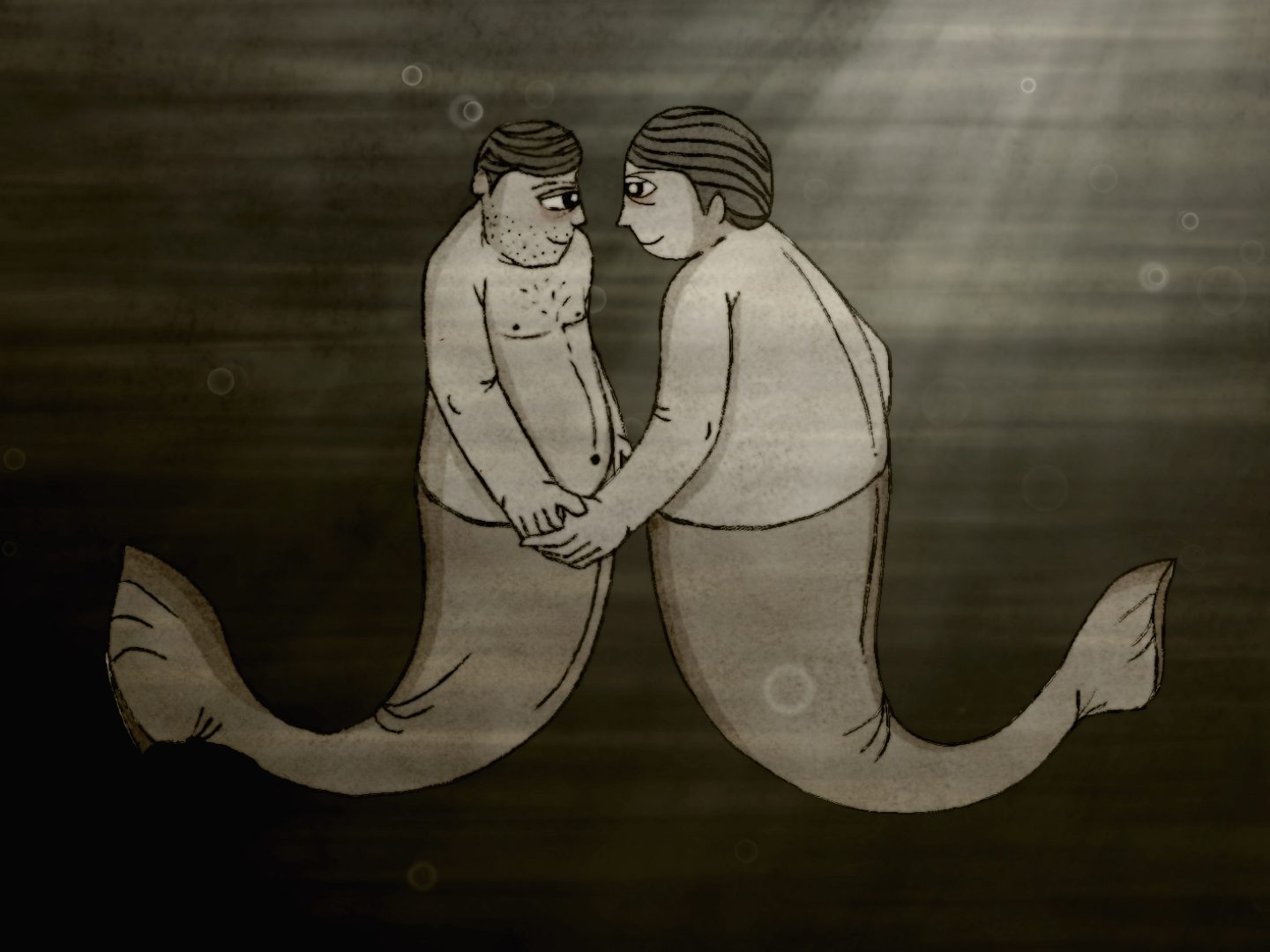 In this beautifully realised animation a young man prepares his father’s favourite fish curry as he decides to come-out to his parents over the dinner table. 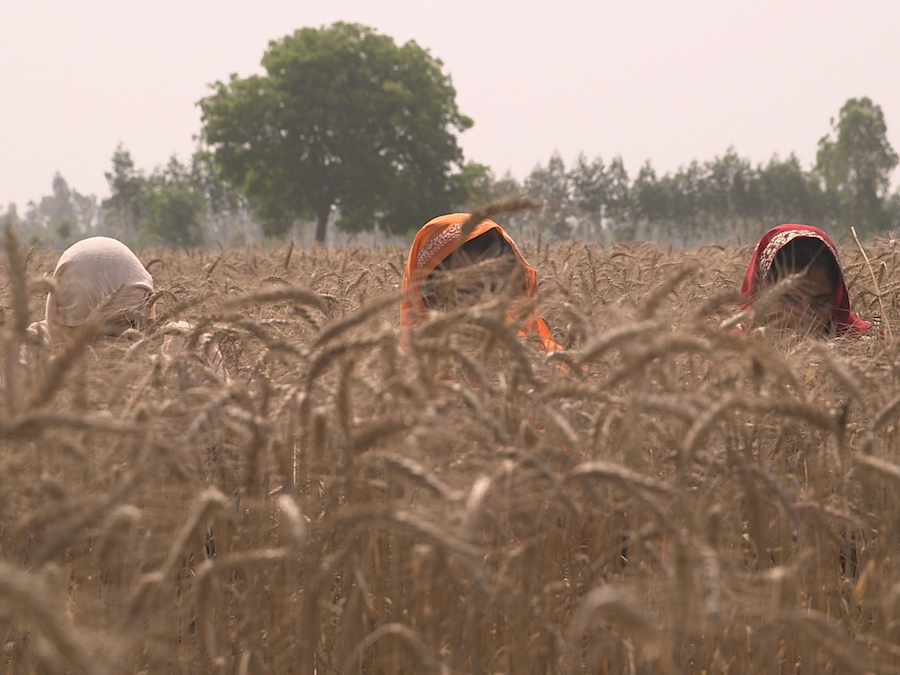 A haunting portrait of a rape survivor, caught in the devious ploys of her family. 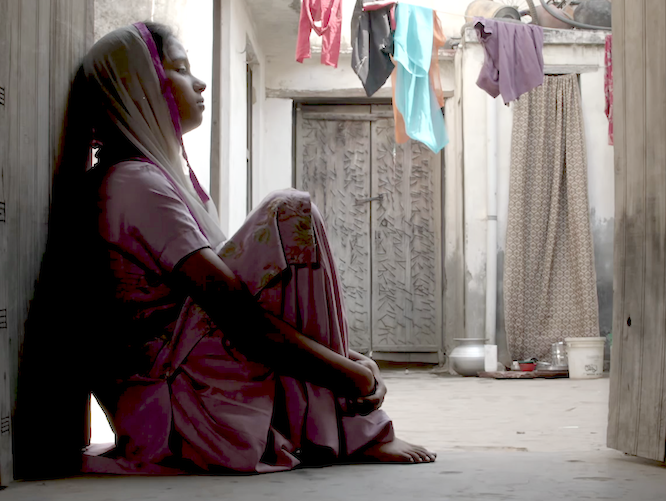 A powerful drama about a young girl sold to Haryanvi family as a bride. 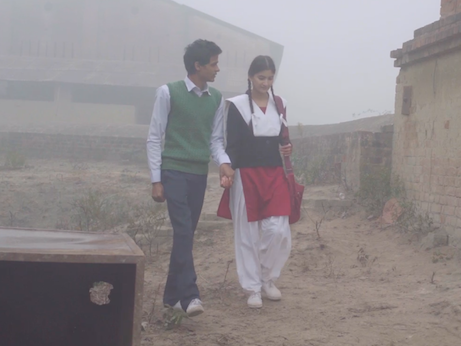 A sweet and charming tale of two teenagers in the throws of first love meeting to have their first kiss. 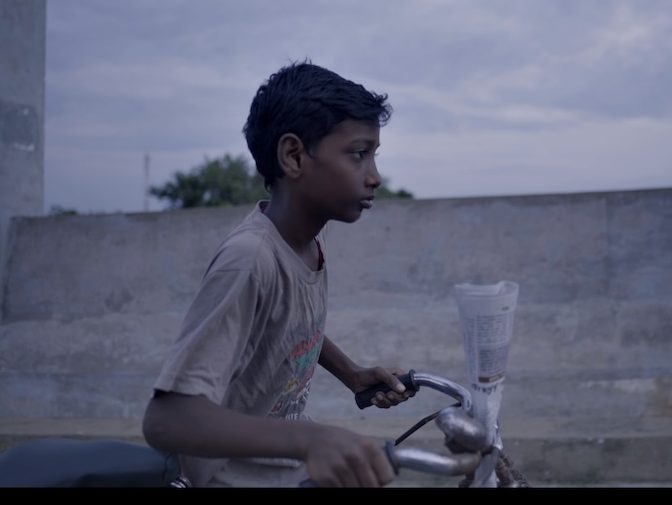