The festival’s annual Satyajit Ray Short Film Competition is a rare chance to see the works of talented and emerging filmmakers who are exploring themes of South Asian experience, that also in different ways reflect the humanist ideals of the legendary filmmaker Satyajit Ray. The winner will be announced on 2nd July.

Available online during the festival and in cinemas 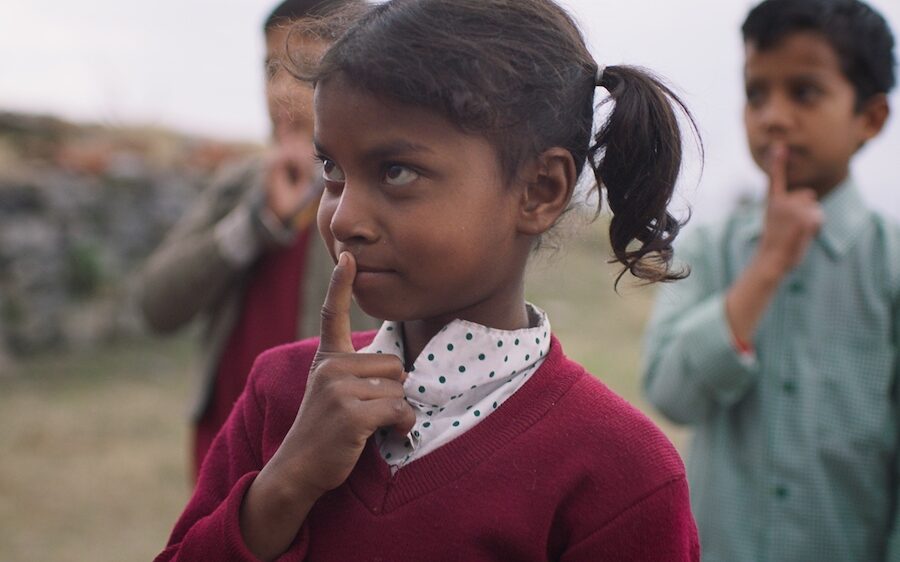 Set in a small Himalayan village, Bittu tells the story of a fiercely independent and foul mouthed little girl whose life is turned upside down after a careless act results in tragedy. 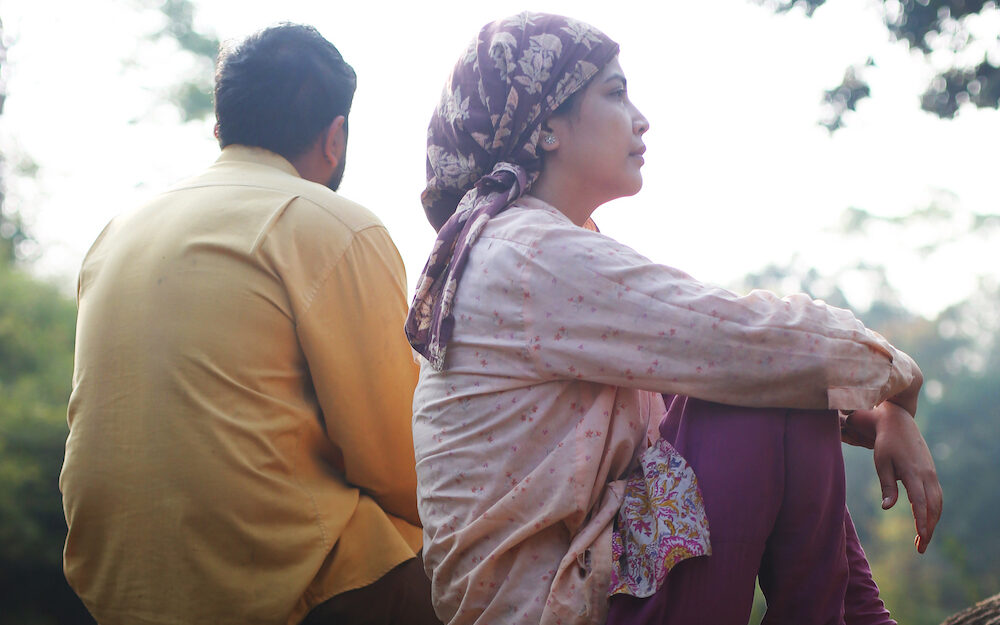 In the midst of coffee plantations in a remote corner of India, two individuals who don’t speak a common language, connect and take a step away from a life they have known. 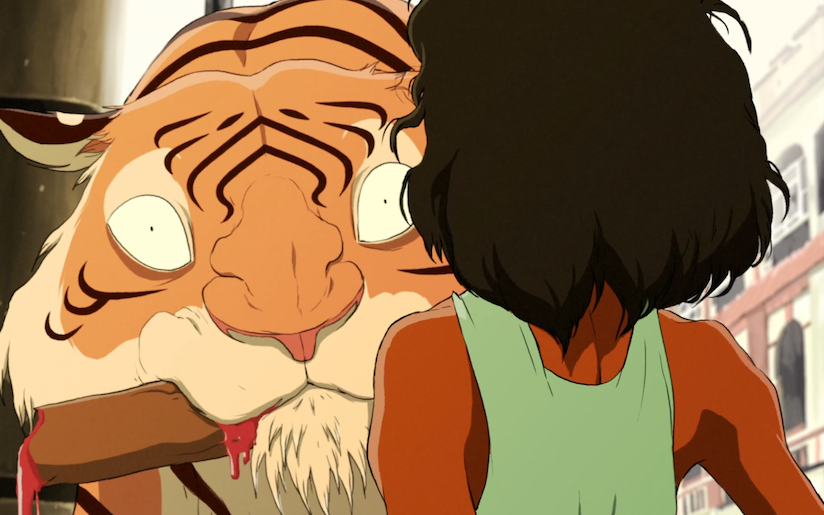 In the future, the city of Kolkata is wrecked by climate change. Things take an even darker turn for one refugee family when they are ambushed by a tiger on the flooded streets. 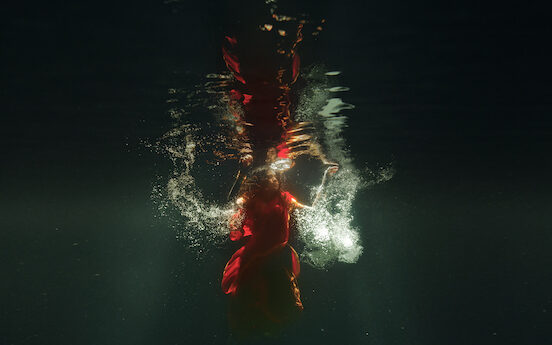 An adolescent girl’s aspirations of becoming a competitive swimmer take an unexpected turn when she gets her first period. 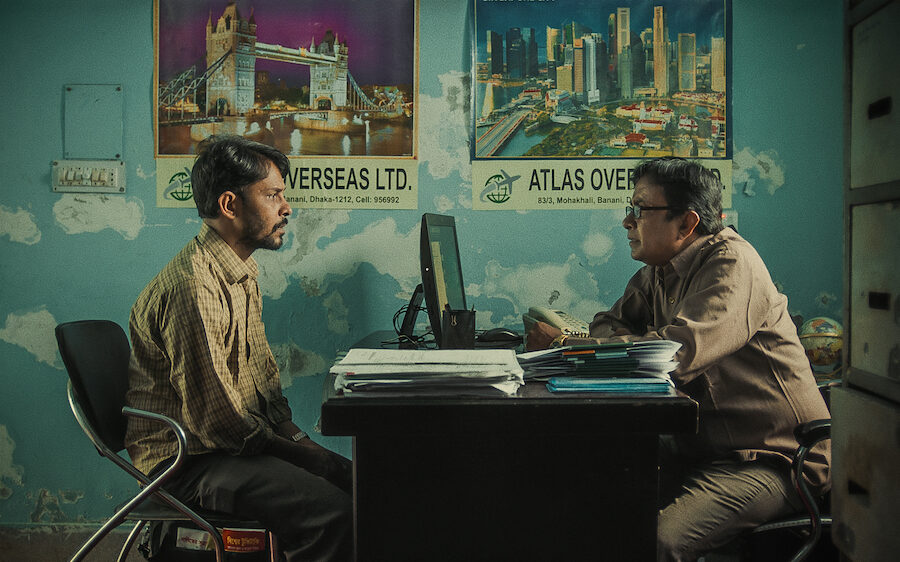 A man on the verge of poverty waits for a migrant visa to Italy in the hope that it will change his and his families fortunes. 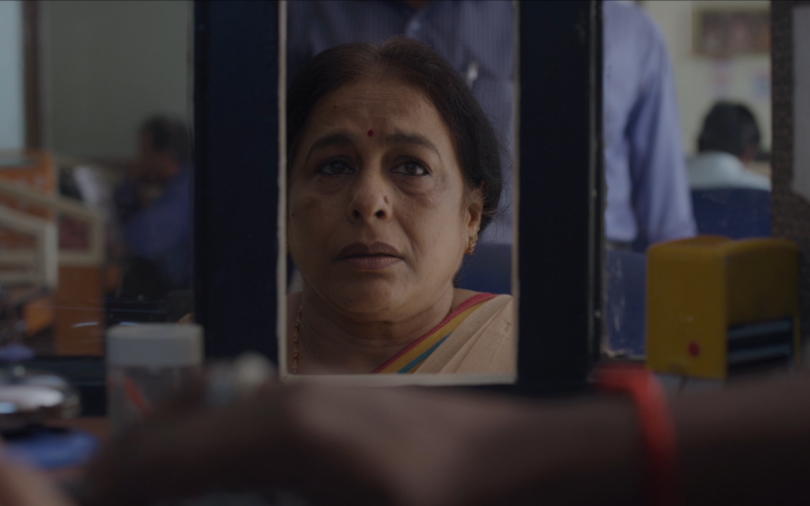 A woman in her 50s tries to deal with her fears and trepidation as she looks to break out of her cocooned life and start a business.