The Story of British Bhangra 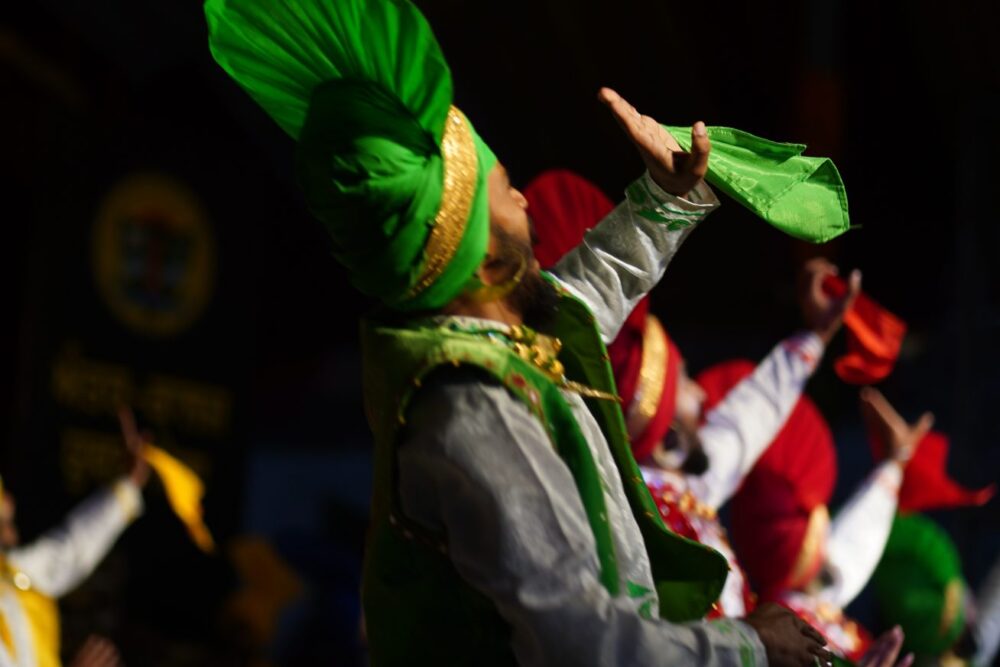 Based on last year’s big interest in British Asian music videos, we have this year been working with some great musicians to present a special live performance charting the growth of British Bhangra in the 1980s and 90s, created by young artists mixing traditional and modern music forms in Birmingham and London. This new Bhangra sound went on to influence the UK, India and the world. Acclaimed music producer and composer Kuljit Bhamra will present a legendary line up of great British acts at Rich Mix. Followed by DJs. Don’t miss the unique one-off event!