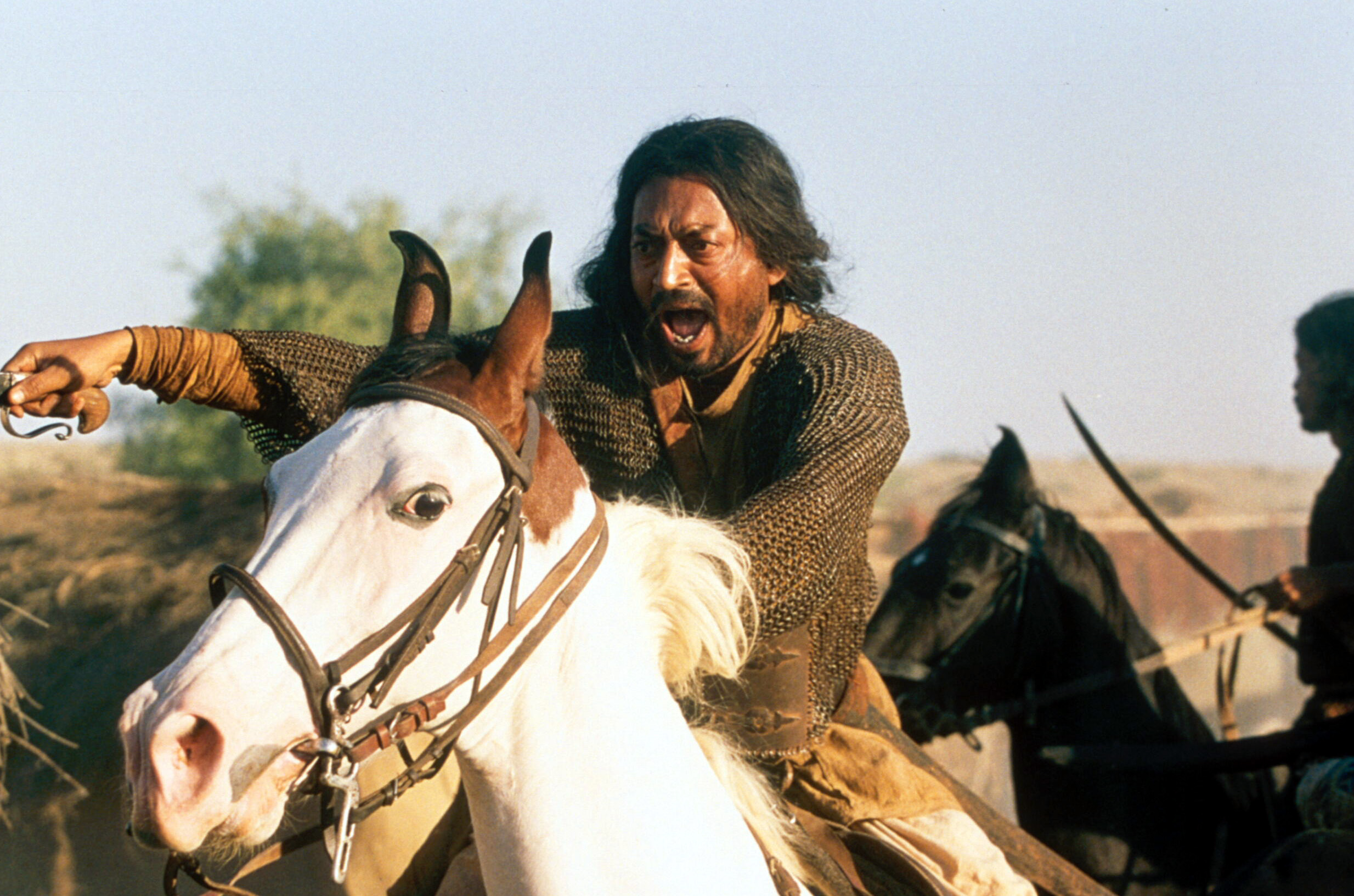 Winning BAFTA’s Best British Film, director Asif Kapadia’s sweeping, mythical adventure stars the legendary Irrfan Khan as a heartless swordsman in ancient Rajasthan, who delivers death at the behest of his landowner boss. On one such mission he has a spiritual epiphany and renounces his vocation, however he soon becomes the hunted.

With an In Conversation on-stage with Director Asif Kapadia talking about his films including Senna, Amy and Maradona.