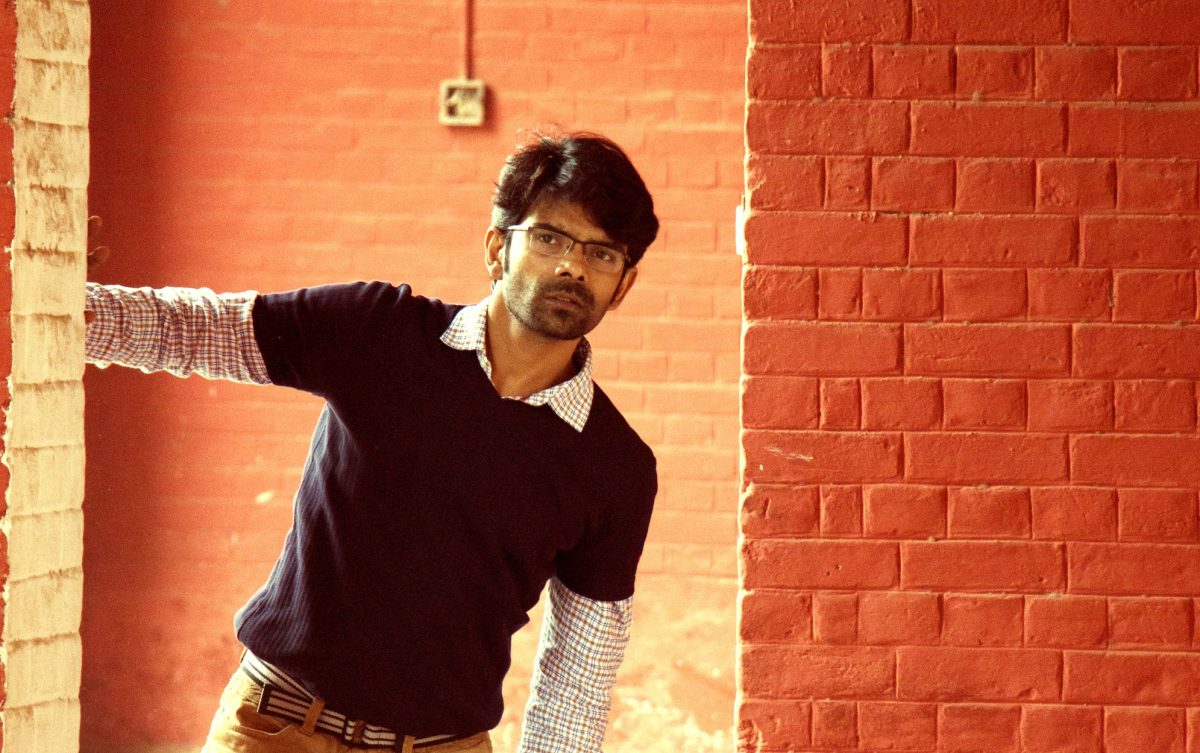 We present the World Premiere of this laugh-out-loud comedy. Avinash is a young, nutty professor who struggles to be decisive. Grading reports have to be put aside when his hopes for the girl of his dreams collapse and through a series of blunders he gets on the wrong side of murderous local gangsters. To make matters worse his eccentric best mate Athif is drowned at sea. As Avinash’s future goes into roller-coaster melt-down Athif’s ghost returns to help his buddy and things get a whole lot freakier, heading towards a rip-roaring life after death finale. Raaghav Ranganathan, an actor noted for S Shanker’s Enthiran (The Robot) makes his directorial debut with this guaranteed crowd-pleaser. 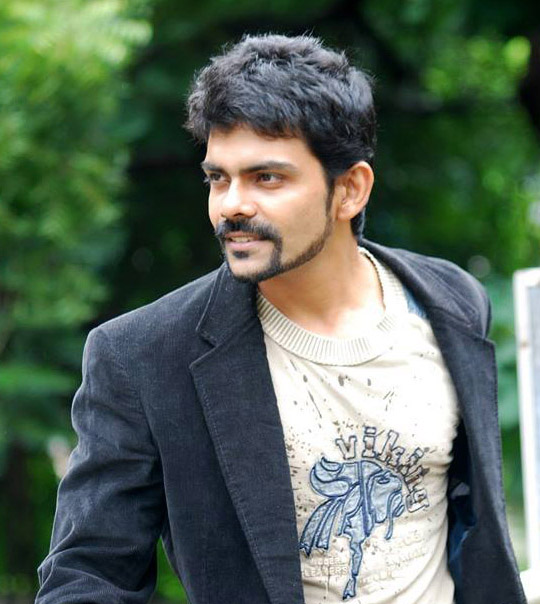 Venkataraghavan Ranganathan, better known as Raaghav on screen, is film actor and television personality in Tamil Nadu, India. Before his break into films, he appeared in season 1 of Jodi Number One. Ticket - The Movie is his debut feature.