Too Desi Too Queer

Strand: TOO DESI TOO QUEER

Alongside city-wide Pride celebrations in London we are delighted present our super-hit ‘Too Desi Too Queer’ shorts programme, exploring images of the lives, experiences and well being of South Asian LGBTQIA+ communities in the Subcontinent and diaspora, through a dynamic and thought-provoking selection of recent LGBTQIA+ short films. 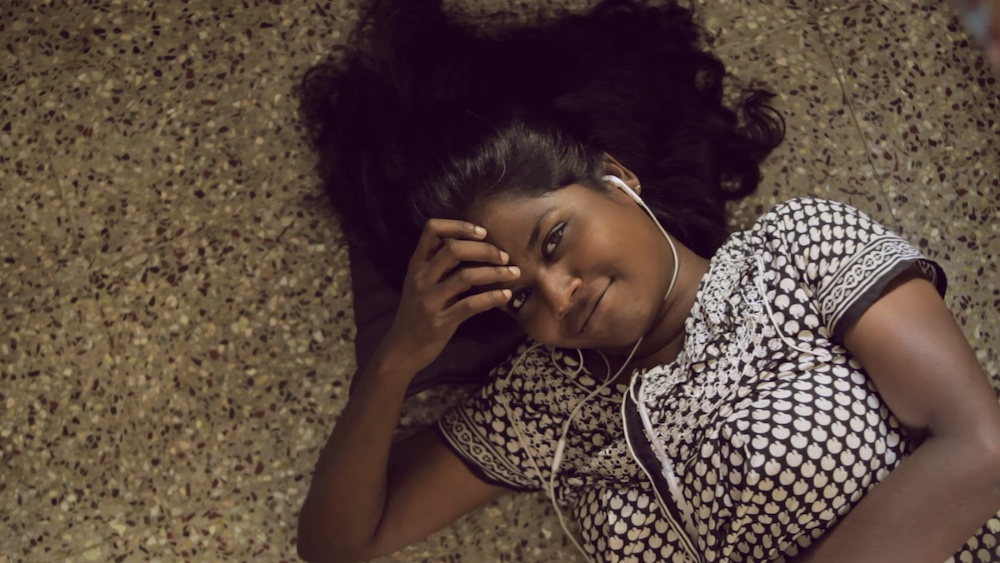 Romance blossoms between two women who meet online but the prospect of an in person puts their growing bond to the test. 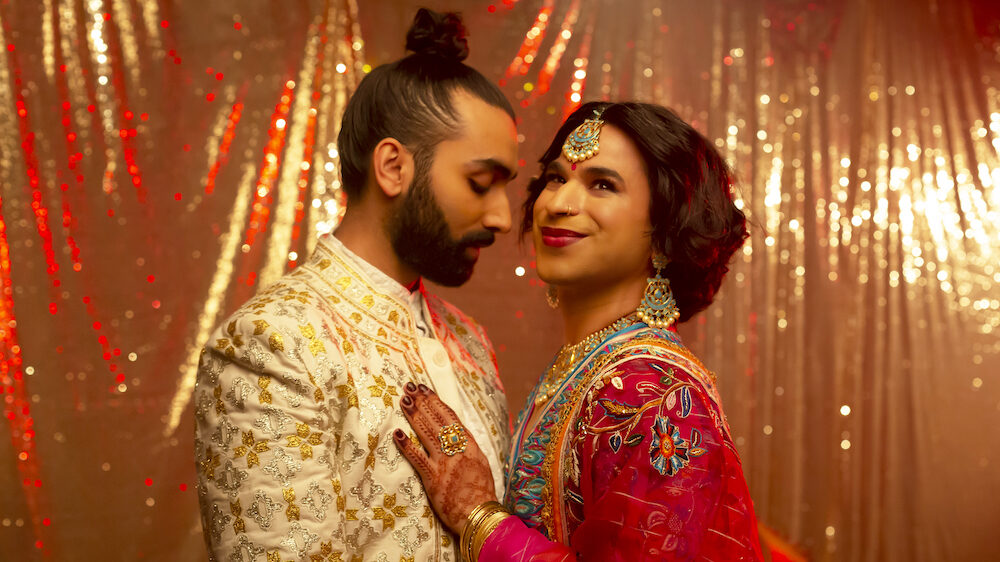 When mysterious gate-crasher appears at their wedding, Madhav and Sufi are forced to face past secrets and reflect on what makes a family. 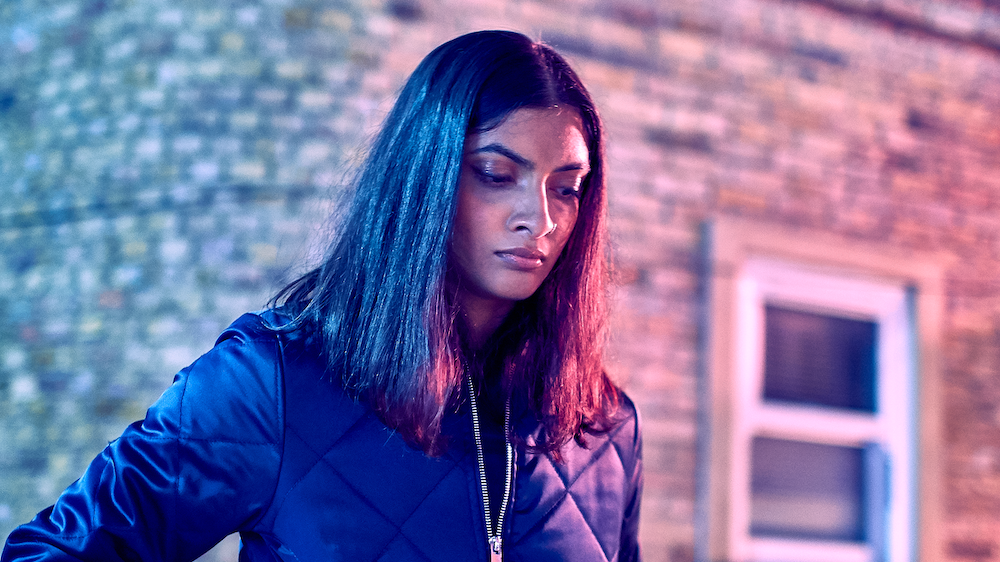 The struggle between responsibility and duty plays out in this lyrical exploration of martial arts. 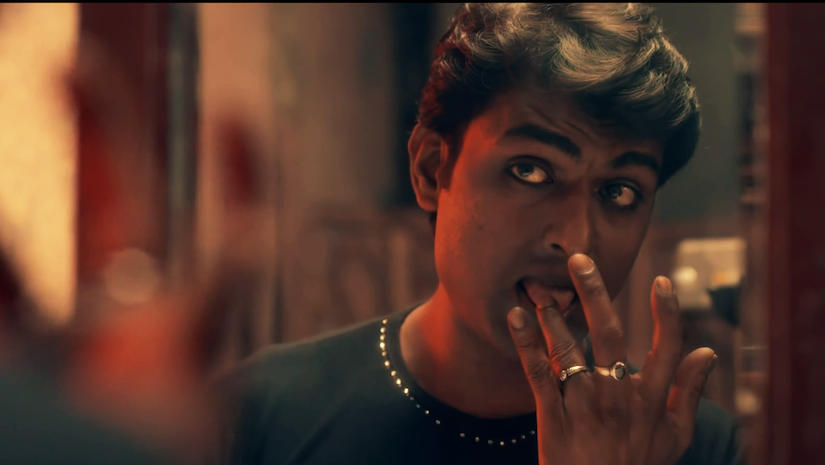 Against a backdrop of sectarian violence, can a gay Hindu man find the courage to help a Muslim? 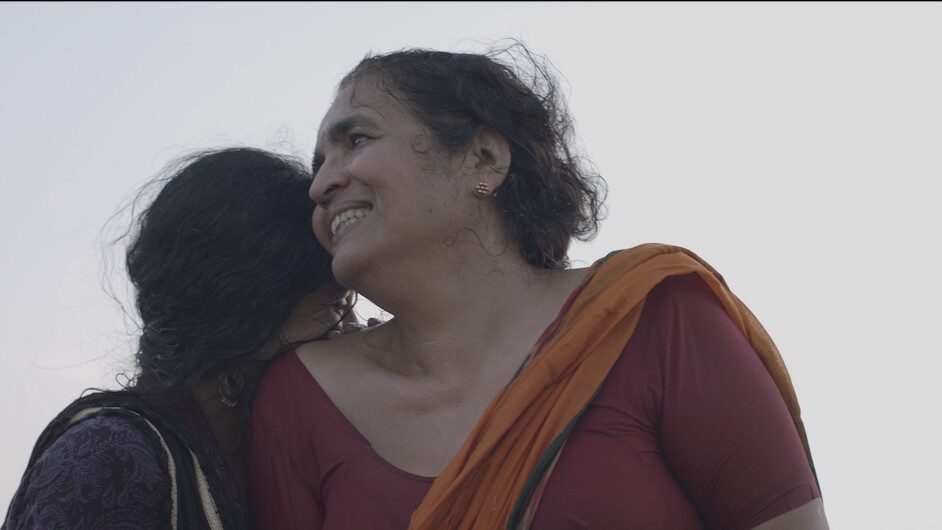 A young man is forced to confront his mother’s love for another women.