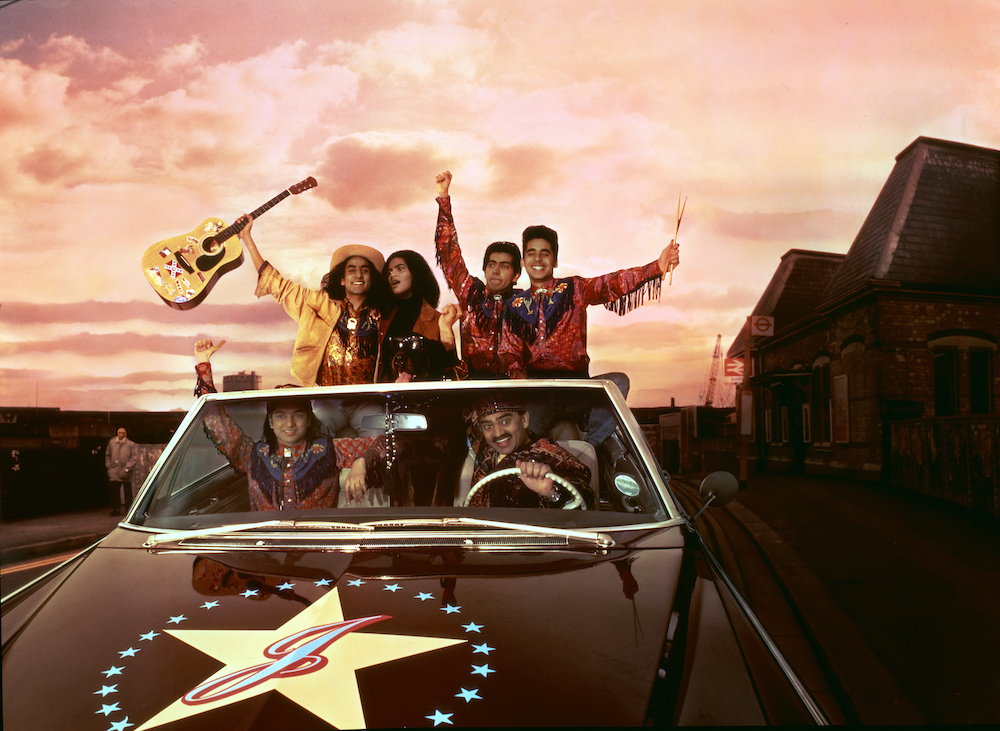 A rare chance to see this lively comedy following the outrageous fortunes of a Southall based Country & Western band as they chase their dreams of stardom. Zaf (Naveen Andrews), is a struggling lead singer of a band, who donning their stetsons, firmly believe that their act ‘The Honky Tonk Cowboys’ is the next big thing. As their aspirations soon start to crumble they have a chance encounter with the magnetic and talented Rifat (Sarita Choudhury), who promises to set them on the path to stardom and a once in a lifetime wild trip to Nashville USA. It all seems too good to be true!