WOMB (Women of My Billion) 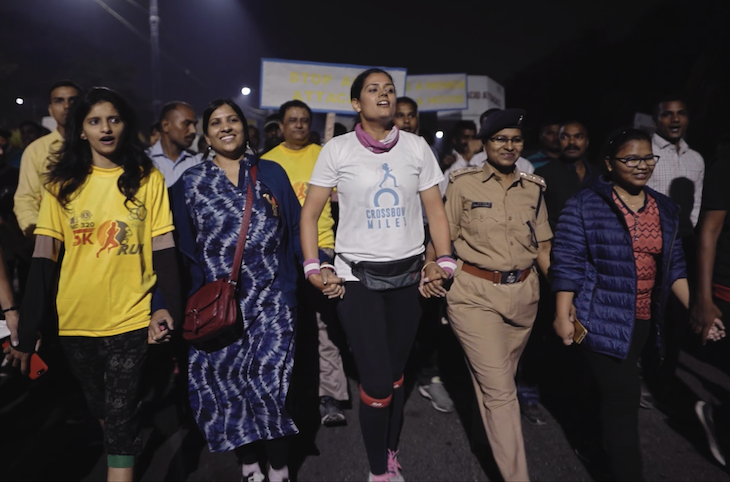 A young woman, Srishti Bakshi embarks on a monumental journey, walking almost 4000km over 240 days, from Kanyakumari in the south, to Kashmir, in the North, along the way meeting and learning first hand about the experiences of many women from all corners of India. WOMB is a poignant and heart warming documentary exploring the social and political issues faced by women of today’s India. It is a unique testament to seemingly insurmountable challenges in these unprecedented times and the everyday sheroes who are battling to overcome.

Ciné Lumière screening in liaison with: 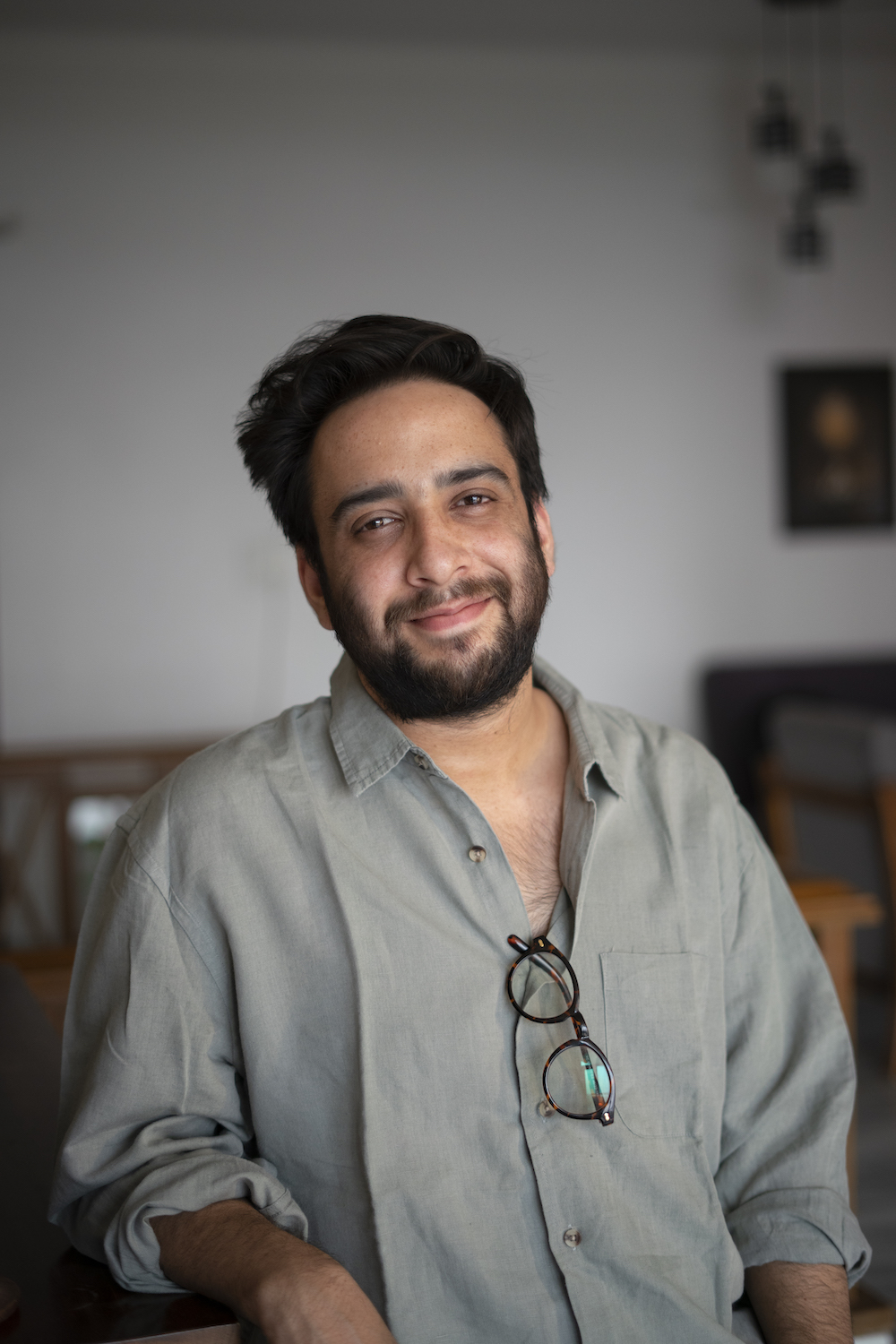 Ajitesh Sharma is a filmmaker based in Mumbai, India. He graduated in film studies and worked as an Assistant Director on various national and international projects, his last being the critically acclaimed International Emmy Winner 'Delhi Crime S1'. He then directed the widely watched facebook original mini-episodic series Home Spun. His debut documentary feature film is titled 'WOMB''. 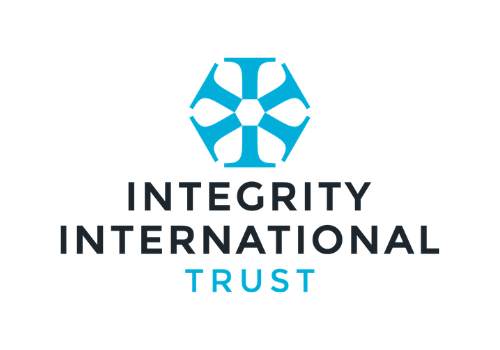