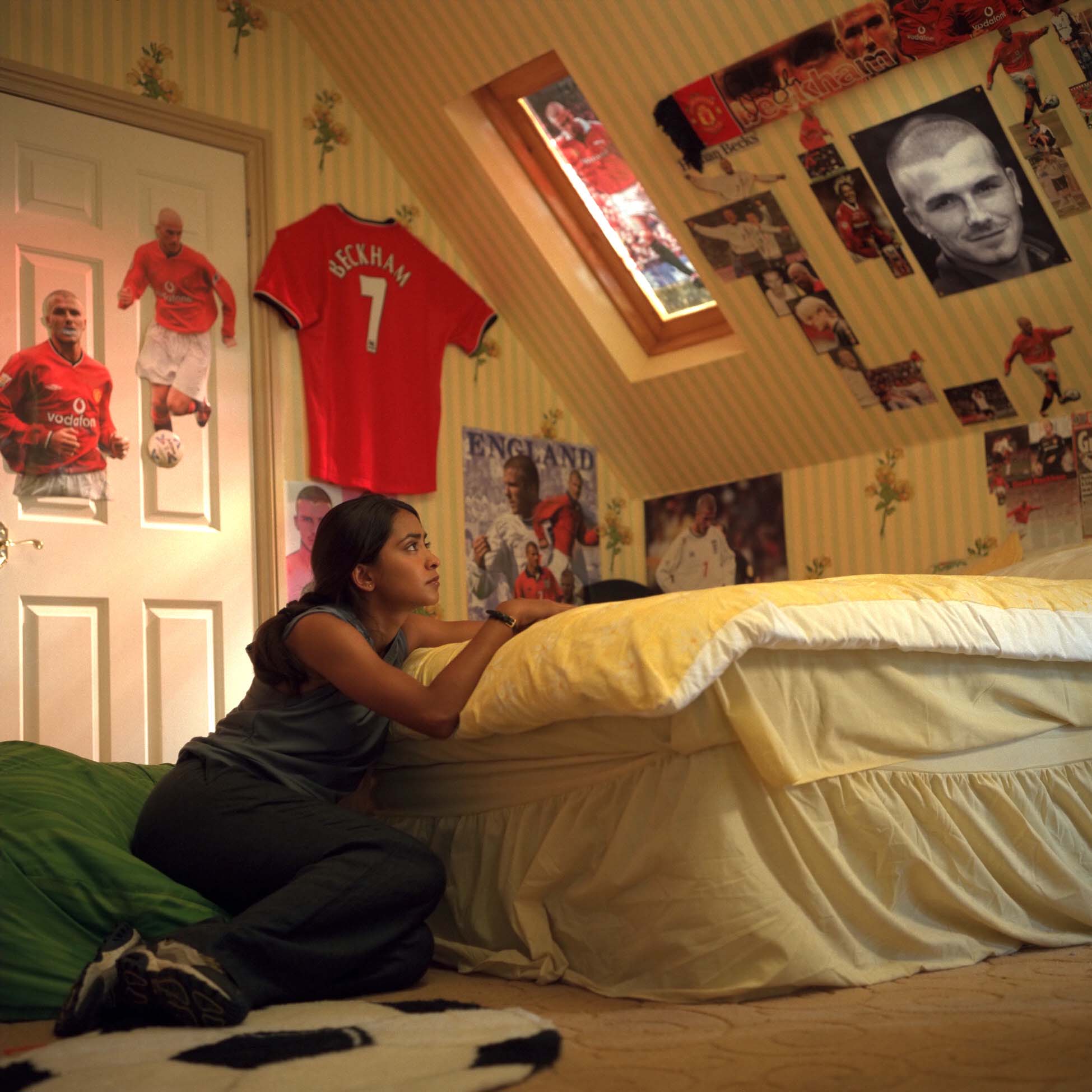 Come along and help celebrate this hit movie’s 20th anniversary! Gurinder Chadha’s joyous, feel good drama tells the story of Jess, whose parents are trying to raise her in a traditional Indian way, but all she wants to do is play football like her idol, David Beckham. While her flamboyant elder sister is preparing for her ornate wedding and a life of married bliss, Jess chances upon a professional women’s football team and sees an opportunity to chase her dreams… and a soccer ball.

In cinema introduction by Director Gurinder Chadha and other special guests