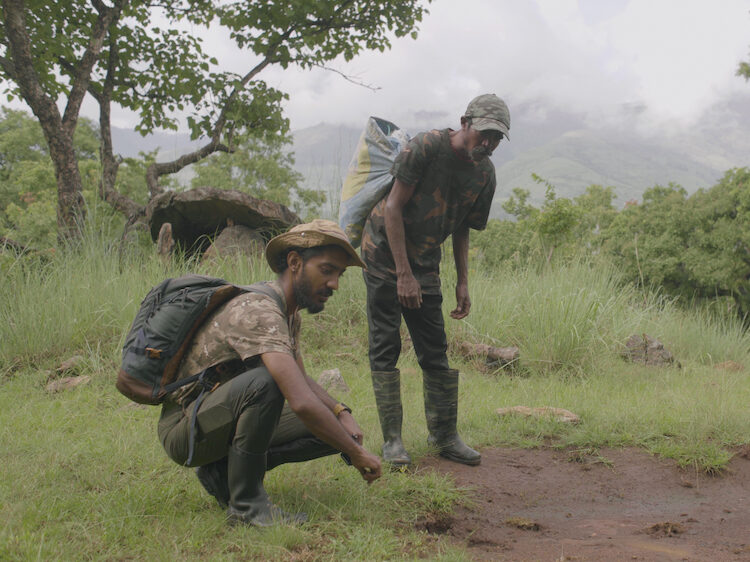 Strand: SAVE THE PLANET

Seamlessly blending a dreamily scripted adventure story and documentary style together, Bharat Mirle’s debut feature follows Dhruv, a young wildlife surveyor from the city who is conducting a mammal survey of the Kodaikanal Wildlife Sanctuary in Tamil Nadu. With support from the seemingly shifty tribesman guide Dorai, the unlikely pair form a strong bond of trust and friendship and Dhruv begins to see the world and the forest in a whole new light. 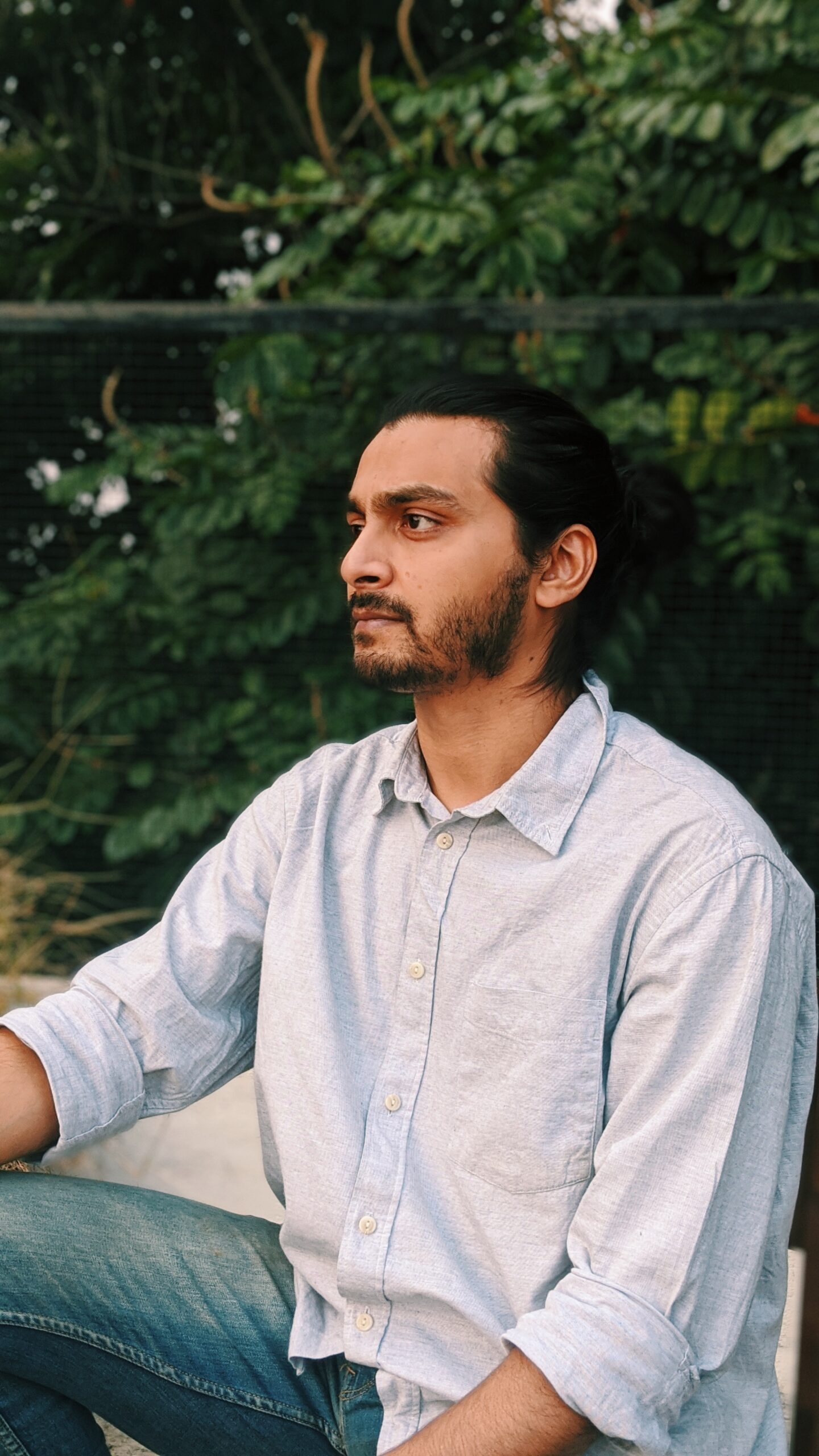 Bharat Mirle is an independent filmmaker from Bangalore, India. He began experimenting with cameras at a very young age, making home movies with friends on family camcorders. Over time, the fascination for the medium and his love for storytelling drew him to the world of cinema. In the course of time as a storyteller he has worked in both fiction and documentary formats. His short documentary 175 Grams won the Sundance Short Film Challenge and was screened at the 2015 Sundance Film Festival. His first feature, ‘The Road to Kuthriyar' premiered at the 2021 Busan International Film Festival.