A fearless, elegant and poetic insight into the career and private life of the late and legendary director Rituparno Ghosh, who we are proud to say attended our festival in our early days. Sangeeta Datta’s film invites reflections by some of Indian cinemas finest actors and filmmakers who recall Ghosh’s impact on their lives including Sharmila Tagore, Aparna Sen, Arjun Rampal, Nandita Das and Prasenjit Chatterjee. These are montaged with Ghosh’s films and his interviews depicting amongst other things an artist’s relationship to their beloved city Kolkata and a personal crusade to find their non-gender specific identity.

Q&A with Sangeeta Datta and guests 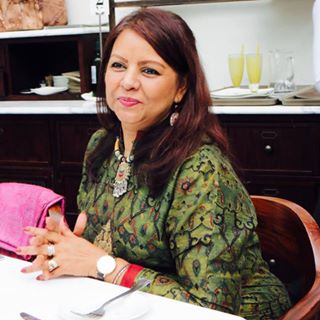 Sangeeta Datta is a writer/director/musician who has many years of experience in the Indo/British cultural exchange scene. Her award winning films are The Way I See It (documentary 2003) The Wife’s Letter ( short film, 2007) Life Goes On ( feature 2010). She has been associate director with Rituparno Ghosh on Chokher Bali, Raincoat, Antarmahal, The Last Lear and Jeebansmriti.

In UK she has written and directed the award winning musical The Dying Song and associate director of acclaimed film Brick Lane. She was creative producer on the six part TV series Tuning to You (Channel 4) and has written books on Shyam Benegal ( British Film Insititute) and Rituparno Ghosh ( Routledge Publications).