In Conversation With Janhvi Kapoor 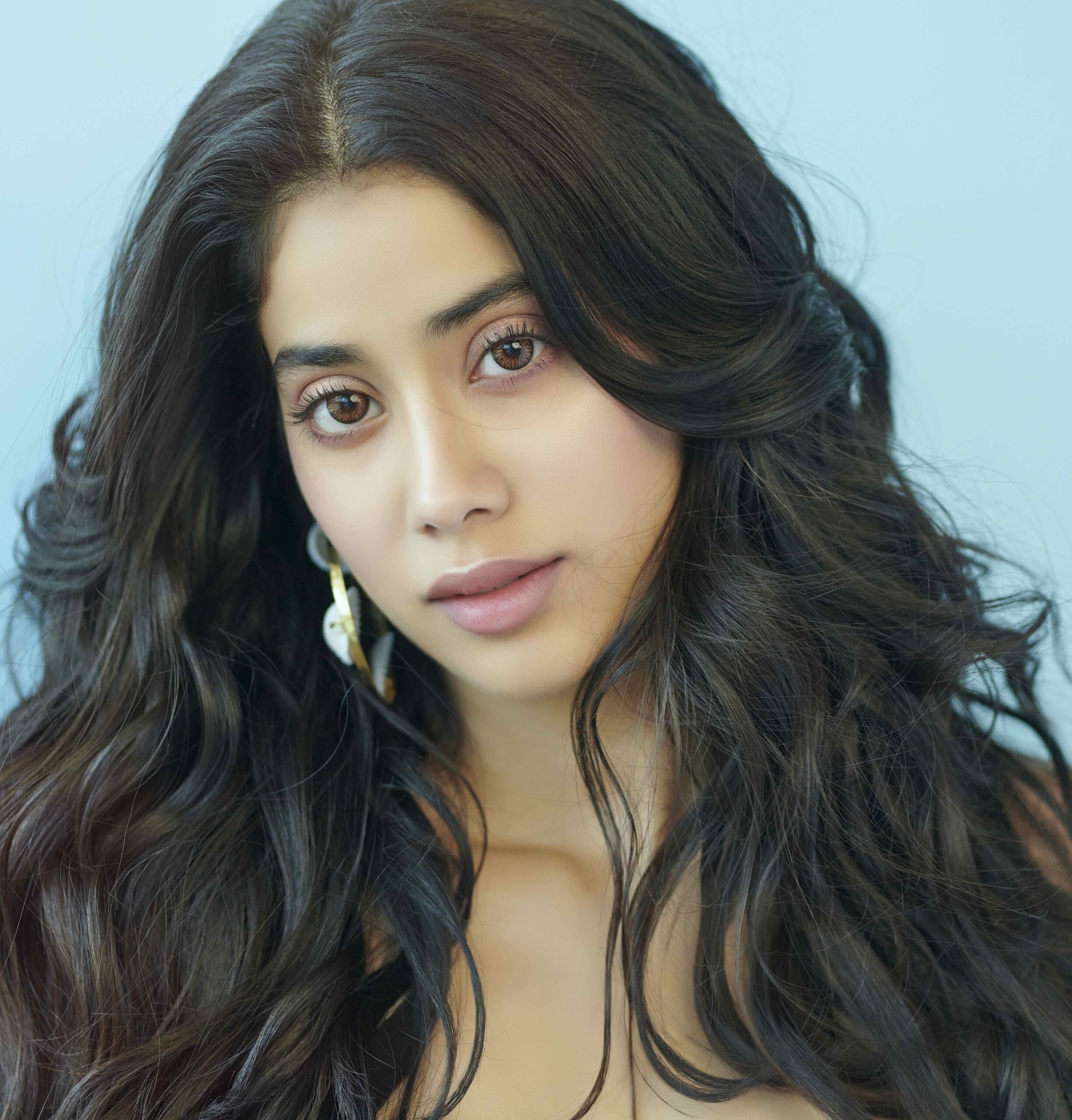 Born to the late legendary  pan Indian actress Sridevi and Bollywood producer Boney Kapoor, Janhvi Kapoor has made her mark on Hindi cinema since her first foray onto the cinematic screen in 2018 with Dhadak. She took her early training at the popular Lee Strasberg Theatre and Film Institute in California. She went on to win accolades for her role in the Zoya Akhtar directed Story 1 segment as part of the Netflix anthology, Ghost Stories. Her titular role in Gunjan Saxena: The Kargil Girl went on to win plaudits for her understated performance and physical transformation, playing one of India’s first female air force officers.  An actress for the modern age, with many films in the streaming sphere, Kapoor discusses her short but steady journey in cinema, with film critic Mike McCahill of The Guardian, Reader’s Digest and The Telegraph on www.loveliffathome.com