In Conversation With Karan Johar 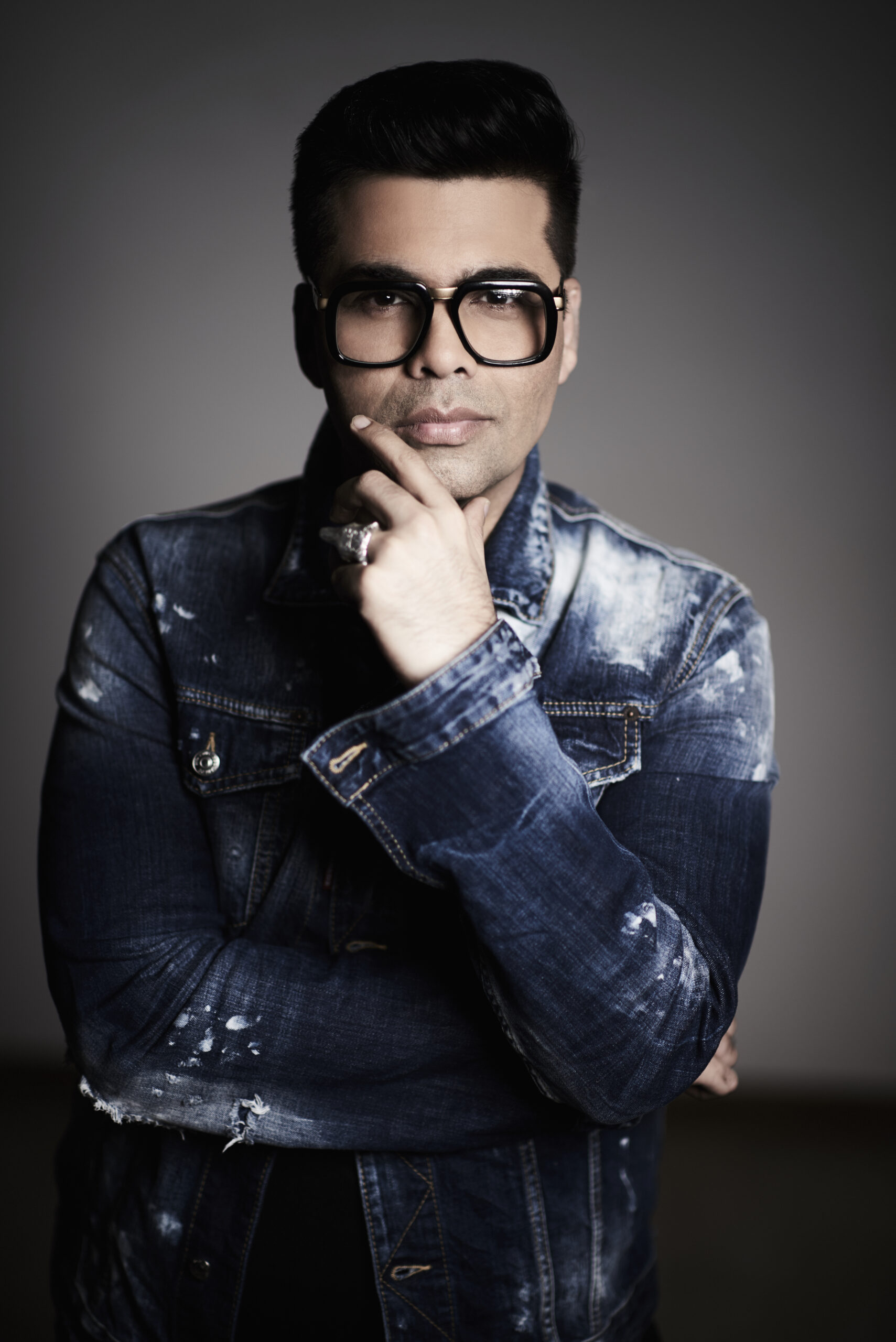 The son of Bollywood producer Yash Johar of Dharma Productions, Karan Johar followed in his father’s illustrious footsteps without missing a beat, ably aided by his mother, Hiroo Johar. Starting his career as an actor, he went on to create what is seen as the epitome of Bollywood cinema, working with lavish opulent sets, and working with the biggest names in the business. His foray into cinema came via his role as an assistant director on cousin Aditya Chopra’s super hit film Dilwale Dulhania Le Jayenge, where he formed his close working relationship with Shah Rukh Khan and Kajol, creating his directorial debut, the multiple award winning Kuch Kuch Hota Hai. His work with Kabhi Khushi Kabhie Gham… starring Amitabh Bachchan and Jaya Bachchan followed to great success. He has since produced, worked with, and launched many newcomers in cinema. He speaks to Girls On Film & BBC’s Anna Smith about his incredible career.