In Conversation With Asif Kapadia 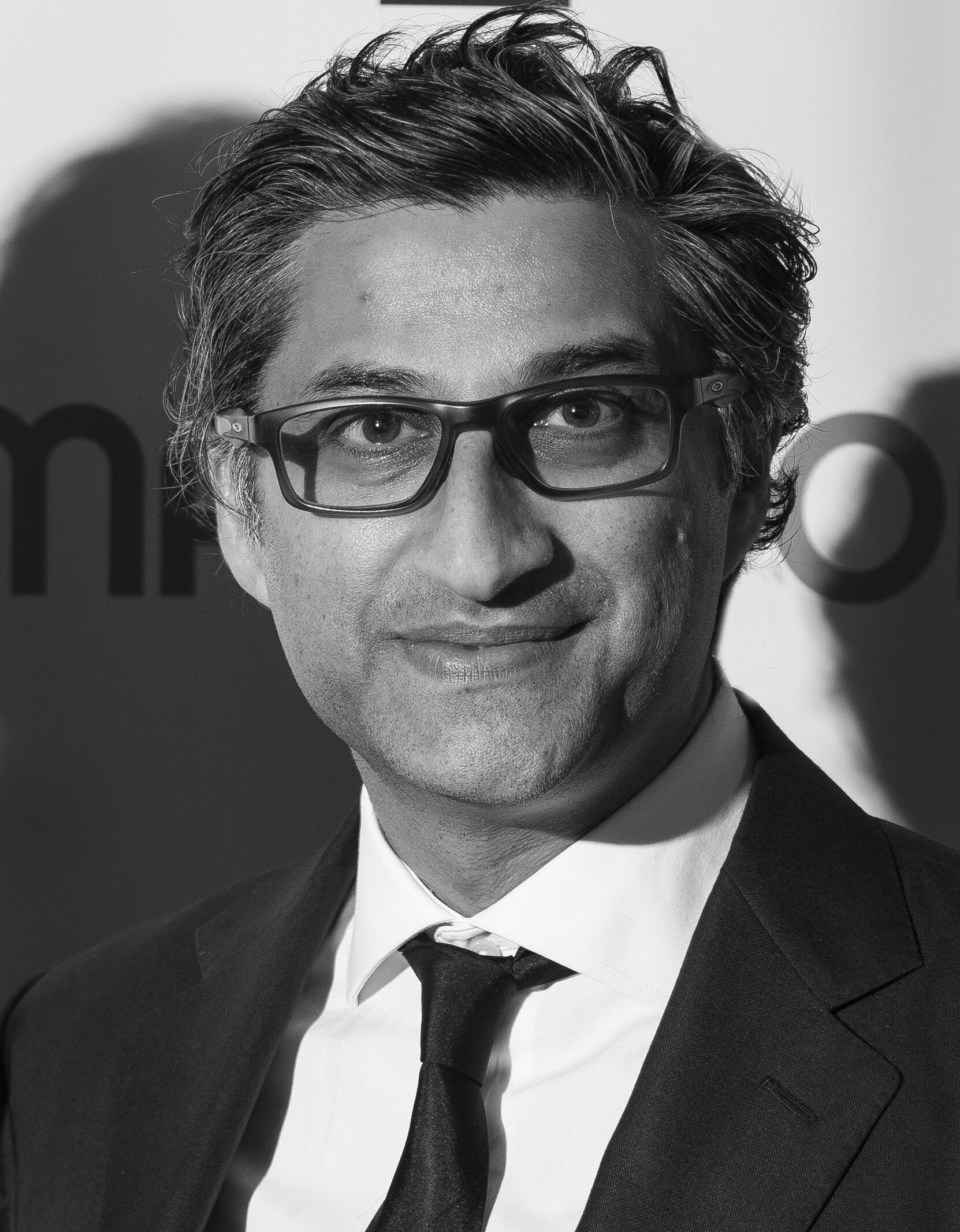 Oscar, Grammy Award, BAFTA winning British filmmaker Asif Kapadia is one of the first British Asians to make huge waves in the world of cinema. His first feature film The Warrior was nominated for three BAFTA awards, winning two, including Outstanding British Film of the Year. The Warrior was the first international role for the late, great Irrfan Khan. Kapadia won accolades for his trilogy of documentaries Senna, Amy & Diego Maradona, showing an uncanny ability to take archive footage and tell compelling cinematic stories about key figures and the price of fame. Kapadia directed episodes of the series Mindhunter for David Fincher & Netflix, he executive produced the music series 1971: ‘The year that music changed everything’ and he co directed & executive produced the series The Me You Can’t See with Oprah Winfrey and Prince Harry focusing on mental health and well being, both for AppleTV+. Watch him take a deep dive into his career on stage at The BFI Southbank, with acclaimed film critic Hanna Ines Flint.