In Conversation With Hanif Kureishi 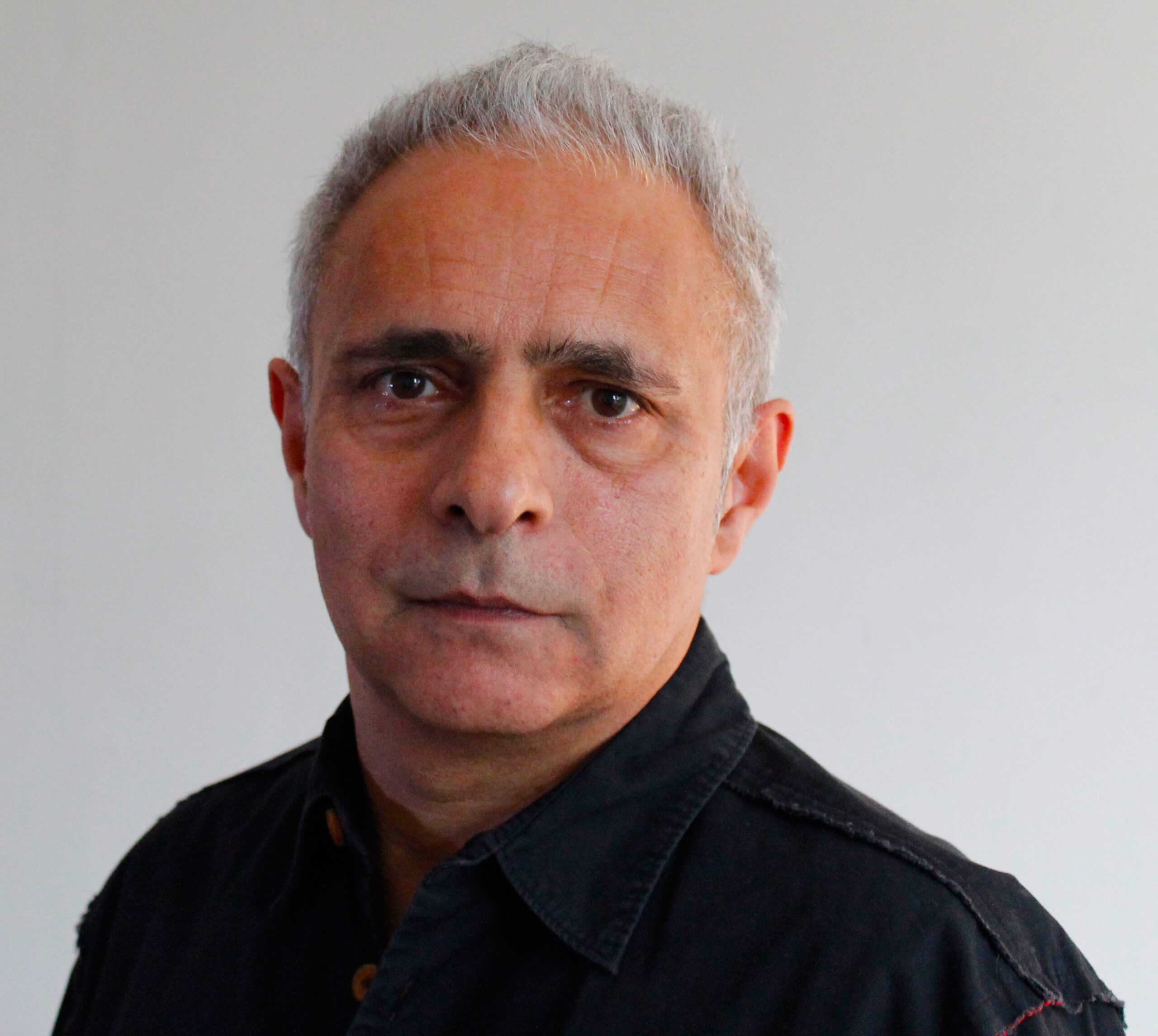 One of Britain’s best known screenwriters, Hanif Kureshi CBE is of mixed Pakistani and English origin. He earned his degree in Philosophy at King’s College London. He went on to write plays for the Hampstead Theatre, and by the age of 18, was with the Royal Court. He wrote My Beautiful Laundrette in 1985, a screenplay about a gay Pakistani-British boy growing up in 1980s London for a cult film directed by Stephen Frears, which won him an Academy Award nomination for Best Original Screenplay. Kureishi’s drama The Mother was adapted into a movie by Roger Michell, which won a joint First Prize in the Director’s Fortnight section at Cannes Film Festival. The television miniseries, based on the novel The Buddha of Suburbia, and film My Son the Fanatic based on his own short story of the same title garnered him recognition as an astute story teller. See him in a live Q&A on stage at the BFI Southbank, with the screening of My Beautiful Laundrette.