In Conversation With Gurinder Chadha 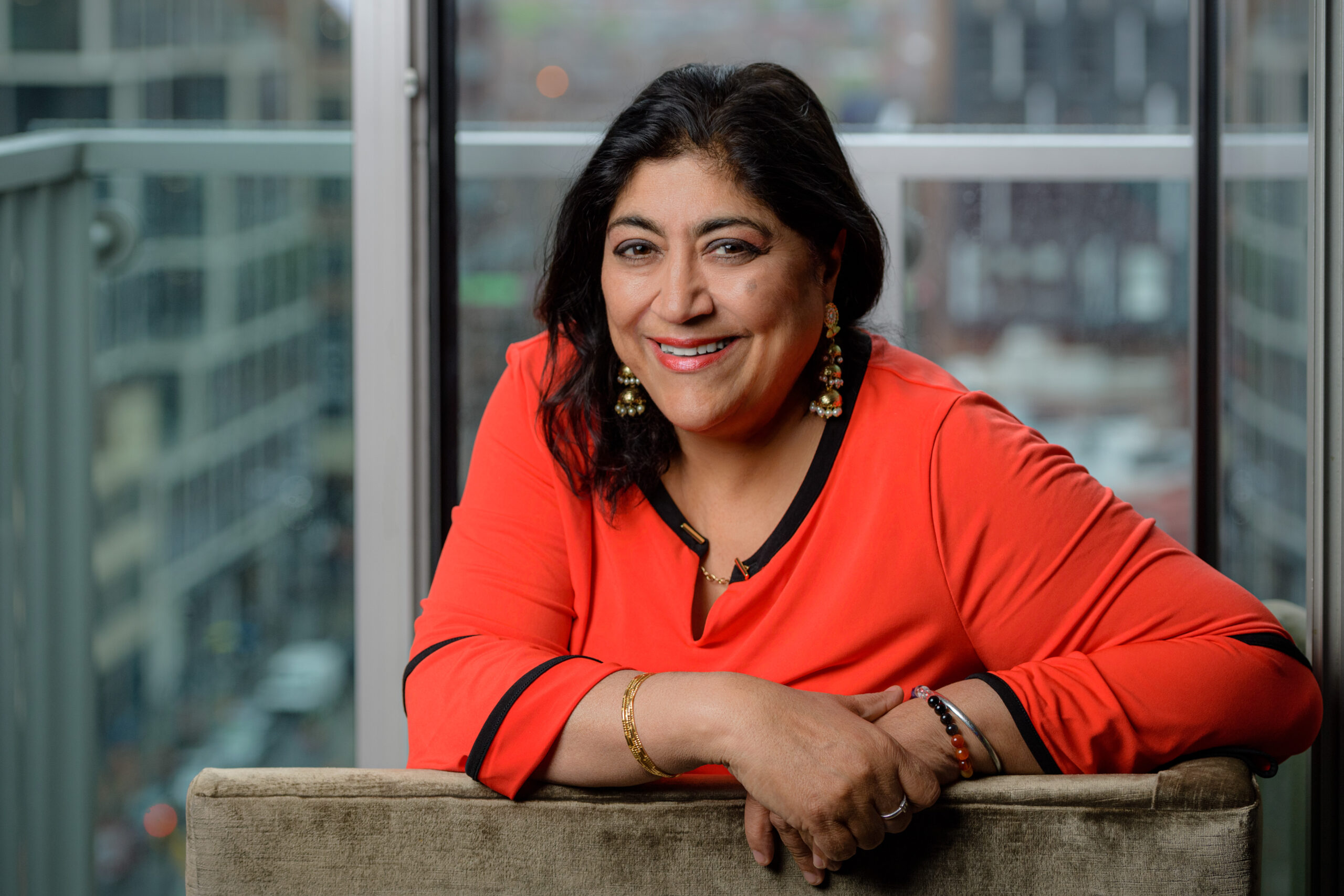 Celebrating the iconic British BAFTA and Golden Globe nominated film Bend It Like Beckham at the 20th anniversary of it being in production, British Punjabi director Gurinder Chadha OBE, returns to the Festival to introduce this film at a unique open air screening at Rooftop East. Best known for her films like the BAFTA nominated Bhaji on the Beach, Bride and Prejudice, Viceroy’s House, and Blinded by the Light, Kenya born Chadha started her media career in radio, and then TV as a BBC news reporter, going on to direct award-winning documentaries for the British Film Institute, BBC and Channel Four. Empowered by vibrant British Bhangra music, she created a seminal documentary on British Asian identity, entitled I’m British, But… Gurinder is a patron of Women in Film and TV UK and has been part of many firsts for a British Asian woman in cinema. She has collaborated numerous times with the double Oscar and double Grammy winner, AR Rahman, for the music that has adorned her films.