In Conversation With Pam Cullen 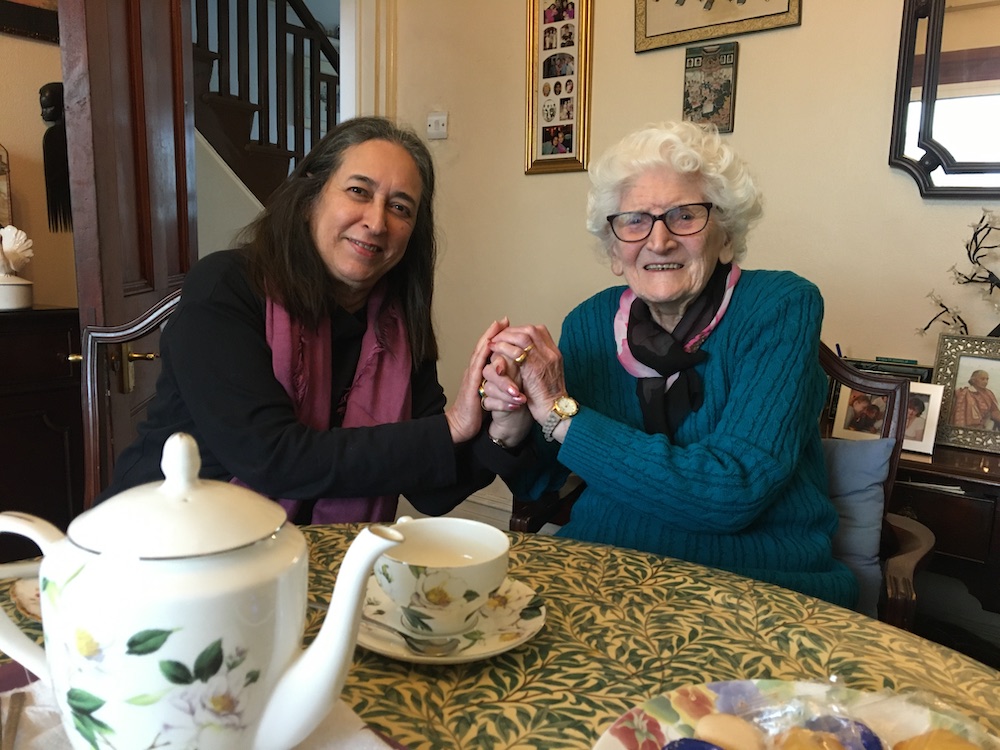 Pam Cullen at 97 years young, is a true legend, with an incredible career spanning over fifty years in the Indian film industry. In this very rare, frank and at times witty Interview Pam talks to author and producer Nasreen Munni Kabir about her unique life and work. It starts in the 1940s, rebelling against her conservative English parents to join the ‘Free India’ movement and becoming involved with the nascent Indian High Commission and then the early National Film Development Corporation of India. Pam recounts her career experiences with the Indian independence leader V.K.Krishna Menon, setting up the UK’s first Indian film screening after WW2. She later worked with Prime Minister Indira Gandhi and befriended the shy young Satyajit Ray on his early visits to London, rubbing shoulders with such luminaries as Charlie Chaplin and managing Raj Kapoor’s press schedule in the golden age of cinema.