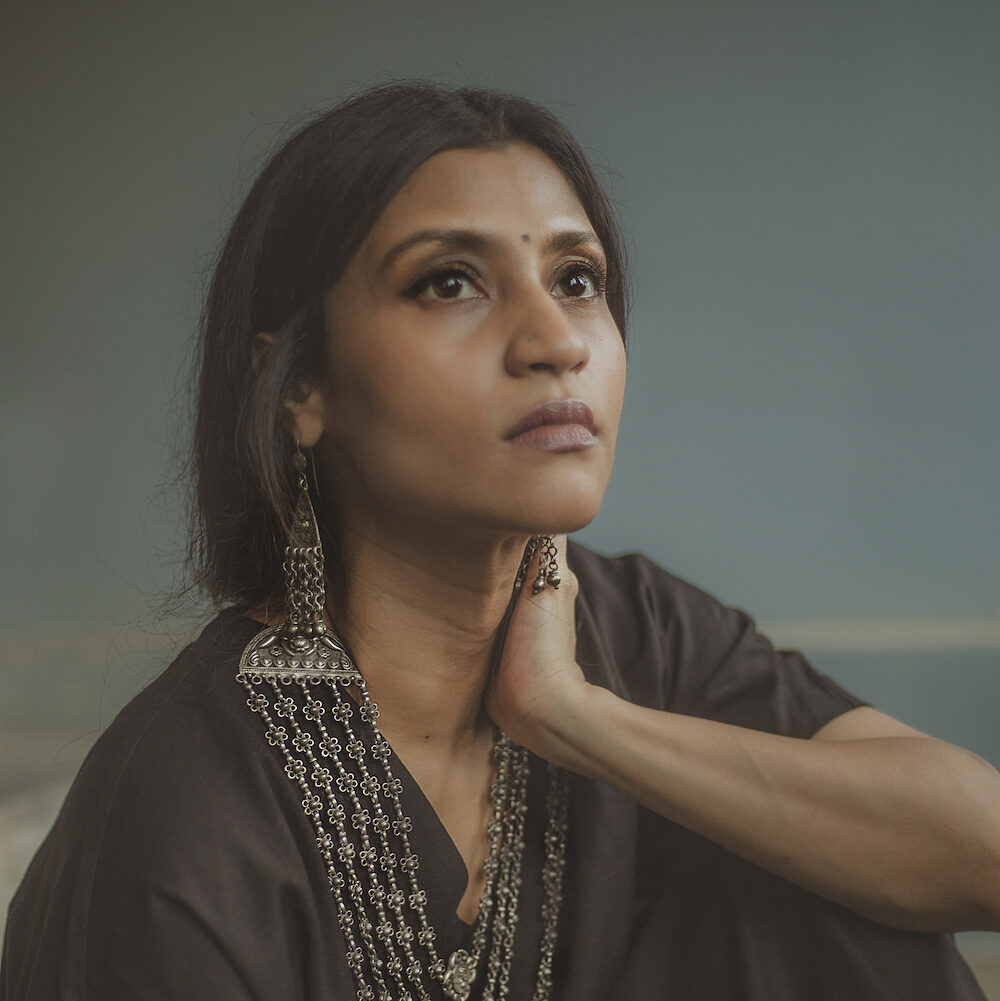 One of Bengal’s favourite and multi-award winning actors Konkona made her debut acting role as a child artist in Indira (1983). She won a National Award for Best Actress for her role in Aparna Sen’s critically successful Mr & Mrs Iyer in 2002. Her role in the nationally acclaimed Page 3 took her to wider audiences, with an award winning role in the hit Shakespearean adaptation by Vishal Bhardwaj; Omkara to follow. Her next films won numerous Filmfare and national awards. Konkona’s directorial debut Death In The Gunj (2016), a 1970s period drama was screened at festivals globally and utilised Konkona’s strength of telling enemseble character driven stories. Konkona is an eloquent speaker on mental health and wellbeing and gender politics, based on her own lived experiences.

KINDLY SUPPORTED BY THE BAGRI FOUNDATION