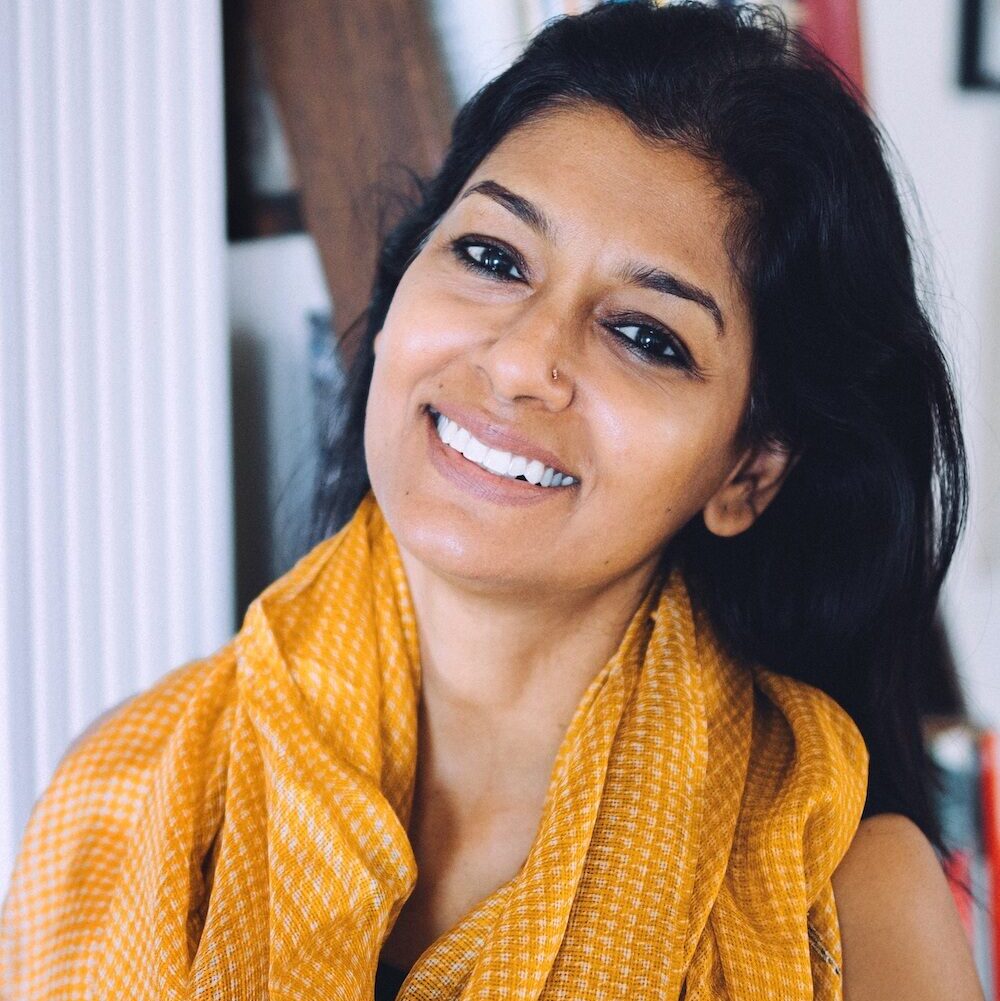 Nandita is one of those actors who seems to be loved everywhere she goes, none less than her roles at Cannes, where she has served twice as a jury member. Highly intelligent, an effortlessly elegant character actor with an ability to speak numerous Indian languages, Nandita has played in over 40 feature films so far directed by some of India’s top indie directors. Her memorable debut being the pioneering love story Fire, directed by Deepa Mehta, which was distributed globally. Nandita was able to utilise her literary background in her two features so far as a director, the subtly political drama Firaaq (2008) and Manto (2018) which premiered at Cannes Un Certain Regard. In 2011, she was made Chevalier de l’Ordre des Arts et des Lettres by the French Government, for her work in Indo-French co-operation in cinema, and was the first Indian to be inducted into the International Hall of Fame International Women’s Forum in Washington. Nandita is a tireless champion of cinema, human rights and health.

KINDLY SUPPORTED BY THE BAGRI FOUNDATION