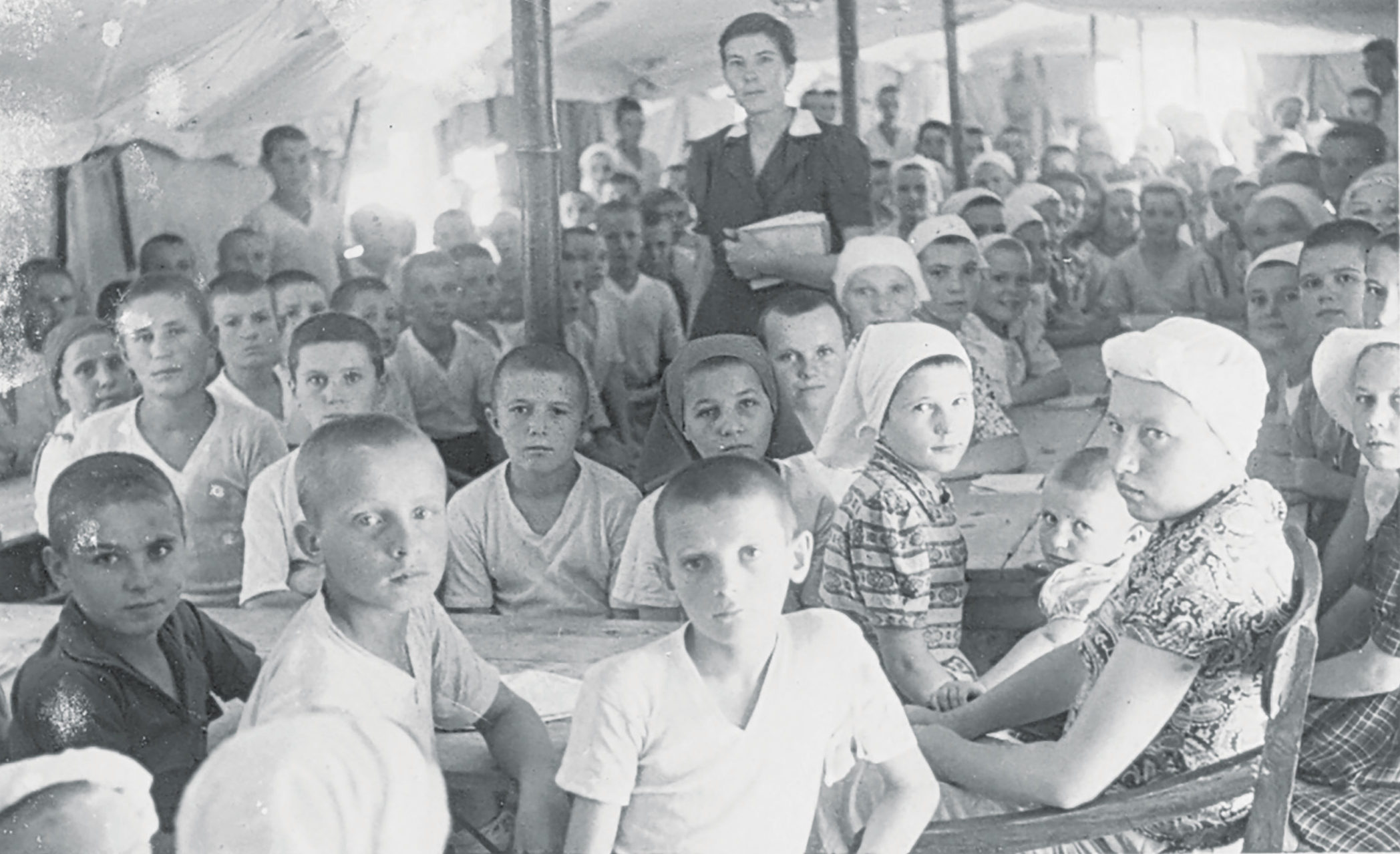 This inspirational tear-jerker documentary uncovers a little-known story of unimaginable humanity, generosity and kindness. Towards the end of WW2, the Polish ambassadorial team in Bombay, led by the determined heroine Kira Banasinska and supported by several Indian states, dispatched a convoy of food relief and other essentials, thousands of miles to help the Polish refugees in Soviet Siberian labour camps. The expedition however returned to India with 5,500 women and children in the supplies trucks. Thanks to Kira and the hospitality of Indians, the refugees were welcomed and given dedicated settlements in Maharashtra. Over 70 years later a number of now elderly Polish people return for the first time to India to see where they experienced the joys of childhood. 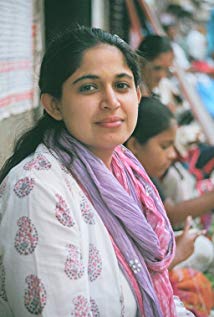