No Ground Beneath The Feet 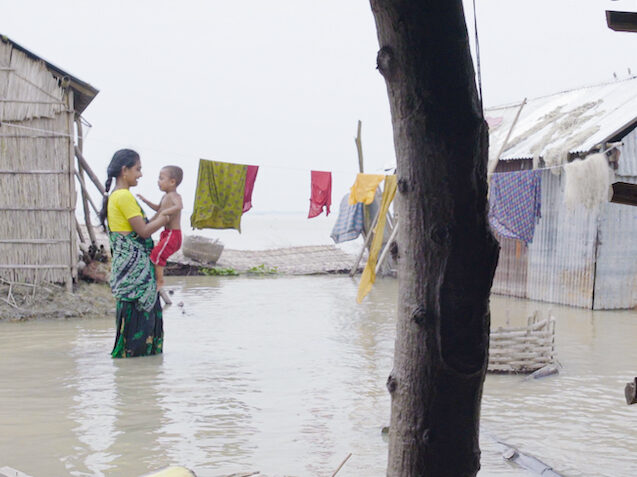 This must-see film opens with a mafia don shaving a terrified Saiful in a barber shop chair, with a cut throat razor, reminding him to pay up. This high style film continues in a similar fast based vien, as impoverished Dhaka based ambulance driver Saif is faced to deal with the relentless struggle for survival. Living two lives, his town wife demands duty, while he hears from his real wife and children by the coast, that a flood is coming. Hoping to rescue his family, Saif tries ever riskier jobs, conflicting his morality in order to save the day. 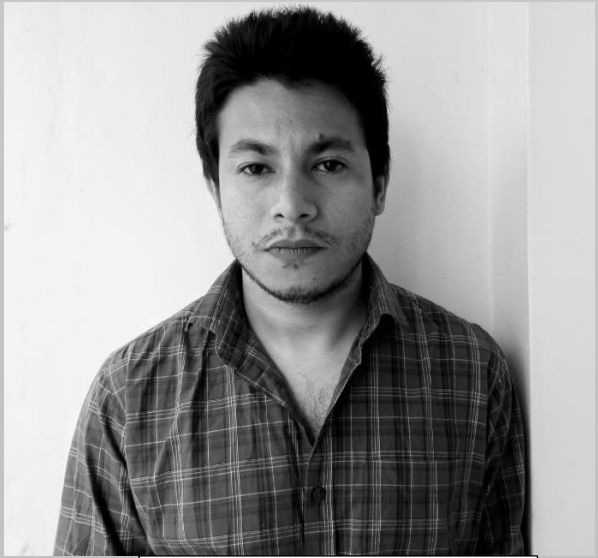 Born in the ‘Mridha Family’ of Rupatoli, Barishal, a city where the Kirtonkhola river runs through its heart. Painting relieves his soul from the very beginning and with a dream of becoming a filmmaker, he came to Dhaka in 2007. And after some rough patches, He started his storytelling journey in 2015 with a TV commercial for a fashion brand. Thenceforth, Rabbi made a lot of TV commercials and music videos. ‘No ground beneath the feet’ is his debut fiction.