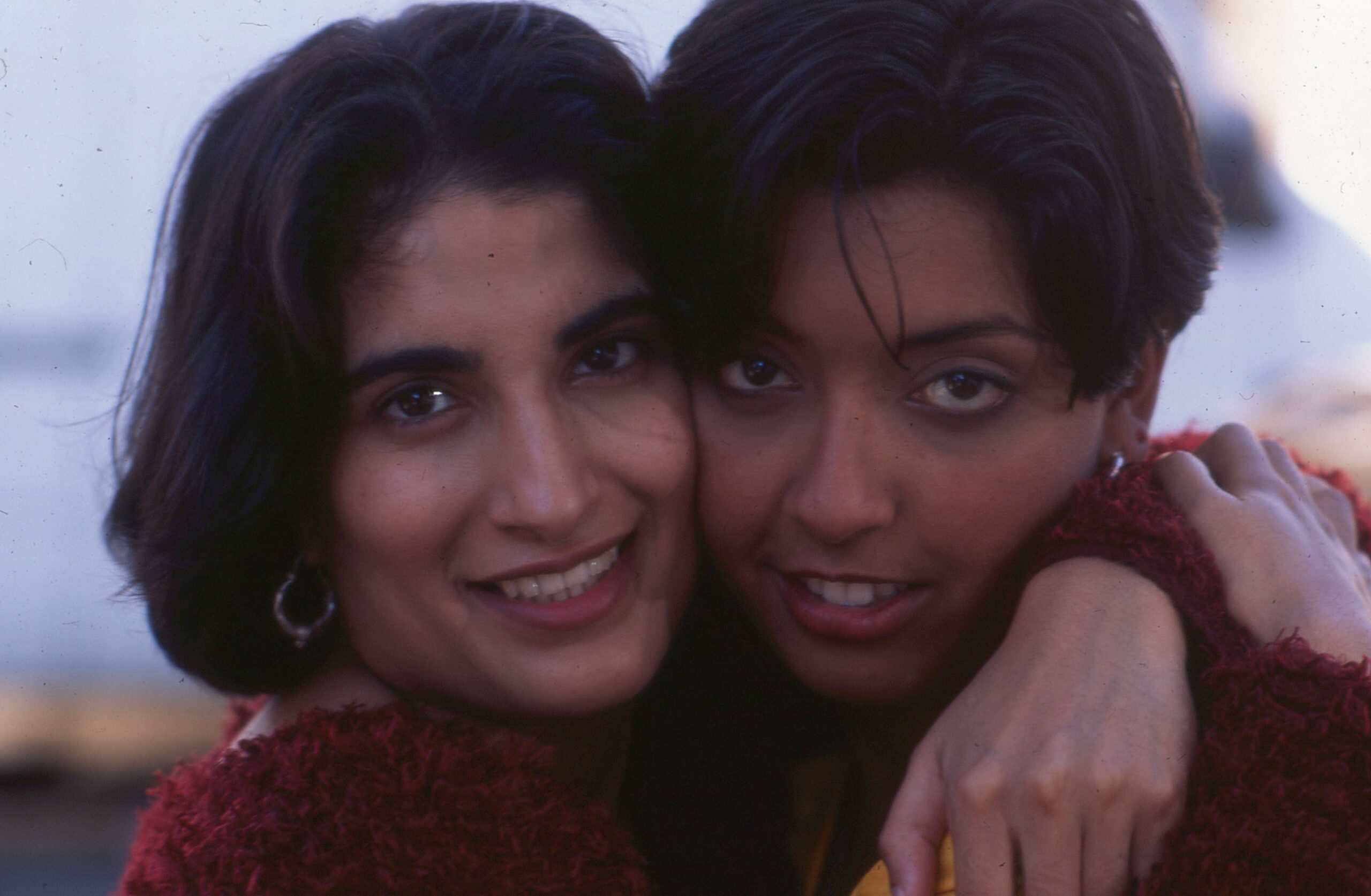 A talented British Asian star cast comes together in this Northern family drama, sensitively written by Tanika Gupta and directed by Alex Pillai. Shikha (Mina Anwar), a young Hindu school girl from Lancashire town Accrington, secretly falls in love with a Muslim boy. As word gets out about their tryst, she is threatened and is forced to flee to London to escape the wrath of her patriarch father (Roshan Seth), who sends out community bounty hunters after her. In the big city she finds refuge in a secret women’s shelter, where she discovers a new found sense of freedom, but her past soon catches up with her.