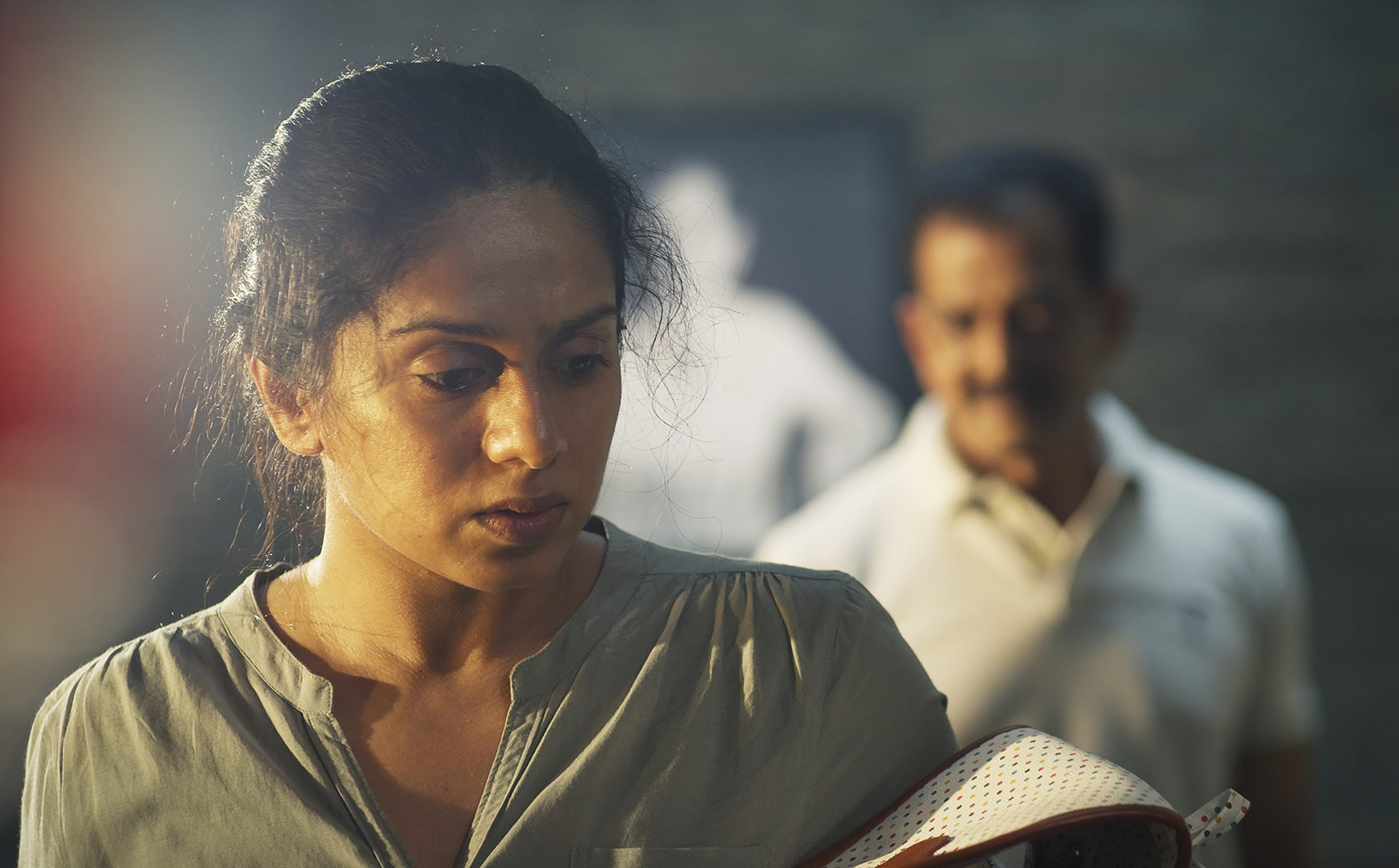 An aspiring actor doubling as an amateur gigolo gets caught up in a sticky situation after accepting a surprise gift from an anonymous client. Anish is desperately trying to make it as an actor but his dire financial situation pushes him to look for an escape, which he finds with an anonymous wealthy client. Called to her place one day for a rendezvous, he turns up only to be met with a surprise gift, ‘a murder’. He finds himself framed for a crime he didn’t commit with a witness who is convinced he is the culprit. Arishadvarga is a smart and tense neo-noir thriller that will have you guessing who did it till the very end. 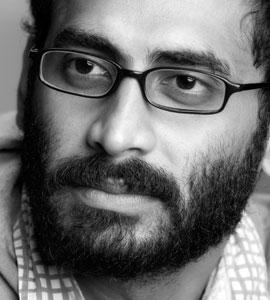 Writer and Director, Arvind Kamath, born and raised in Bangalore, began his career in the IT industry. He quit his high paying IT job to pursue film-making in 2011. He started with making short films, which made it to some of the national level short film festivals.

His skill sets include Screenwriting, Animation, Post-production, Direction and Film Production. He was selected for a cultural exchange filmmaking lab called "Understanding the other" conducted by University of Gothenburg, Sweden in association with Suchitra Film Society & Centre for Film & Drama, at Istanbul, Turkey. He is also a visiting faculty at various institutions in and around Bangalore like NICC, iReboot and Suchitra Film Society.

In the early 2017 Arvind founded "Kanasu Talkies", a film production house aimed at producing content oriented films and "Arishadvarga" is the maiden venture from this team.