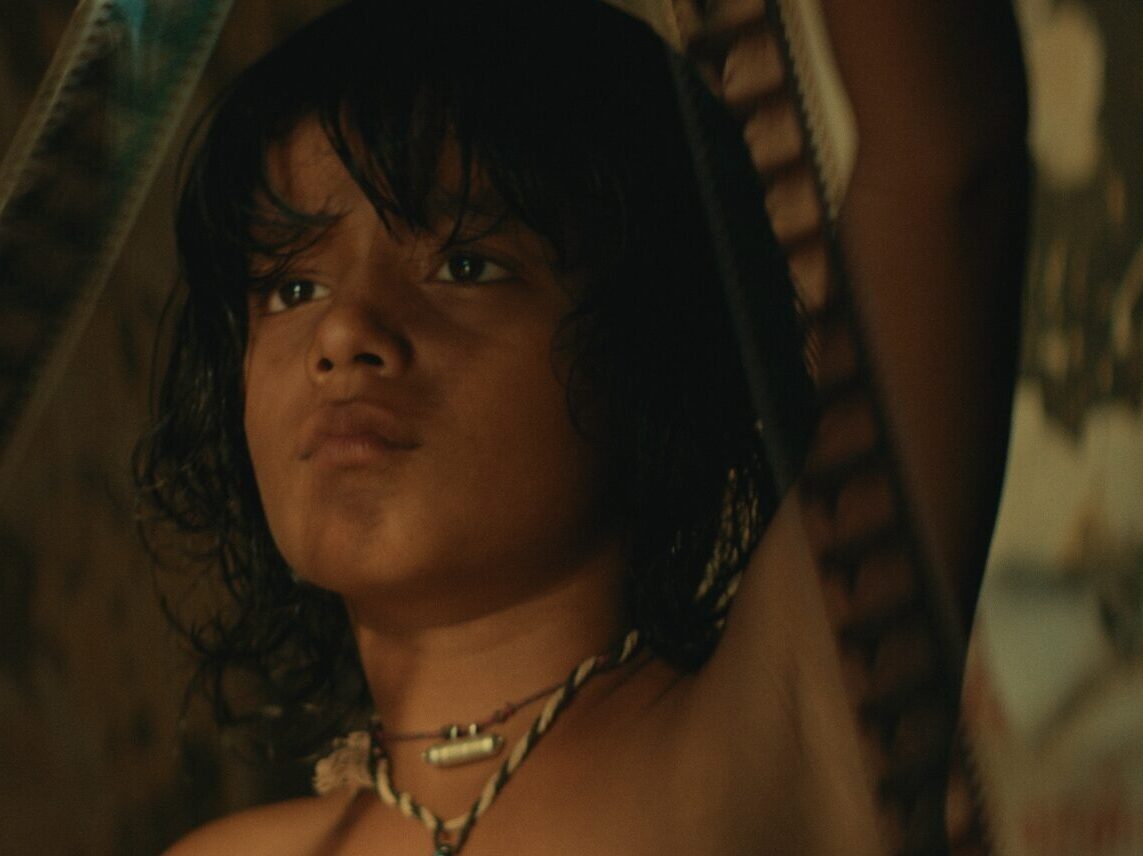 Samay, a mischievous nine-year-old boy living in a remote village in Gujarat discovers film for the first time and is spellbound. Against his fathers he regularly visits the local cinema and forms a bond with the projectionsist who, in exchange for his lunch box, lets him watch movies for free. As their friendship grows, Samay learns more about the endless possibilities cinema brings and sets off in pursuit of his 35mm dreams, unaware of the adventures that lie in wait. Pan Nalin’s latest is not only a homage to the cinema of the past, but a joyous reminder of the awe and wonder of a child’s imagination. This feel-good film was an audience favourite at Tribeca Film Festival. 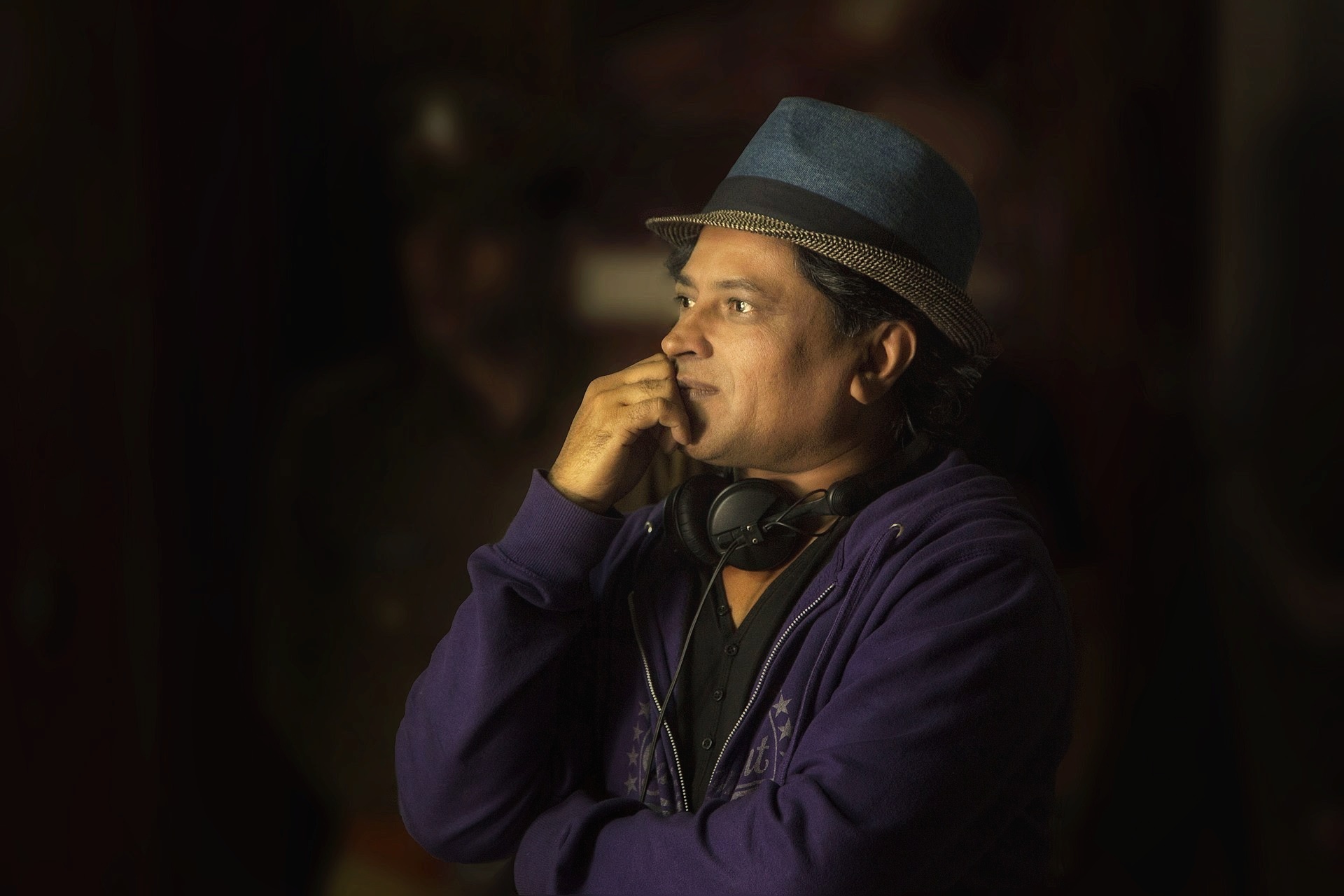 Nalin has also made several documentaries with BBC, Discovery, Canal Plus and other leading international networks. His multiple awards winning feature documentary AYURVEDA: ART OF BEING(Kino) was theatrically released worldwide with major success. Nalin’s feature documentary FAITH CONNECTIONS (Cite Films / Jungle Book) was an Official Selection at Toronto, won the Audience Choice Award at IFFLA Los Angeles and it has been theatrically released worldwide. In 2006 Pan Nalin was awarded Spain's highly prestigious Vida Sana Award. Also in 2007, David Flint's Triangle Media Group UK, awarded Pan Nalin as one of the Top 50 Achievers in Global Mainstream Media in the field of Film, Theatre & Drama. Nalin also made it into The Better India’s prestigious list of “25 NRI (Non-Resident Indians) Across The World Who Have Made India Proud.” Nalin recently completed a first New Zealand – India co-production THE DISAPPEARANCE OF EVA HANSEN, a spiritual thriller set in the Himalayas starring David Wenham and Emmanuelle Beart. Partly autobiographical LAST FILM SHOW is his first Gujarati language film.