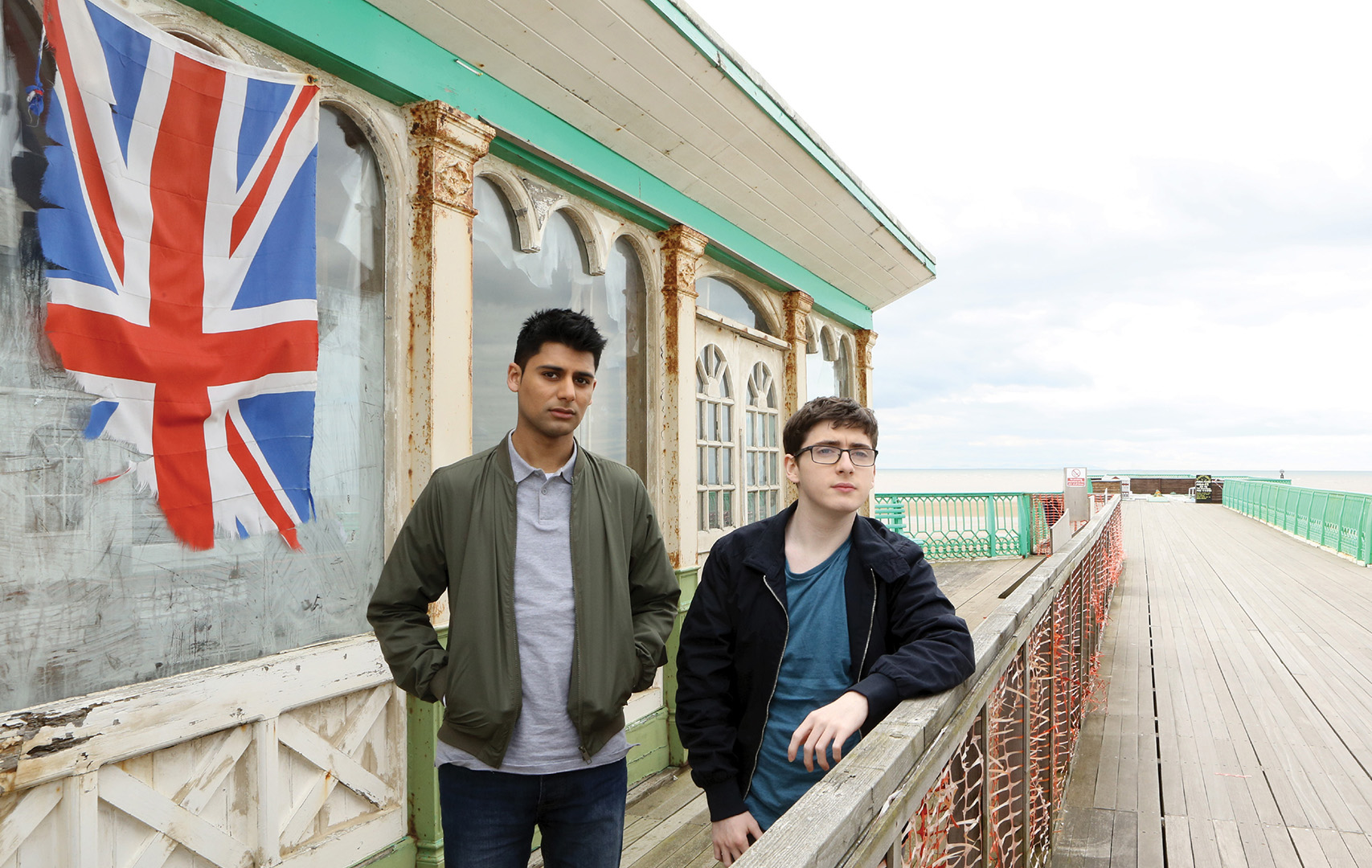 Omar and Pete are half-brothers. When their parents are eaten by lions they embark on a journey to find Omar’s real father. What follows is a funny, heart-warming journey of self-discovery for both boys…in Blackpool. The Choudray family represents a truly contemporary example of modern multicultural Britain – but what will the brothers make of their eccentric newfound family. In contrast to the old-fashioned stereotypes about Blackpool, the comedy is sharp, current and non-stop. It tells a charming tale of one boys search for his biological father and his own sense of identity, and the unexpected ways in which friendships and a sense of belonging are formed in a multicultural society. 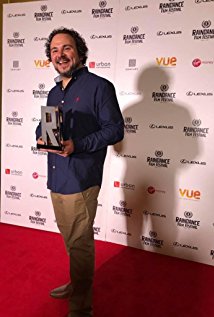