Gali Guliyan (In the Shadows) 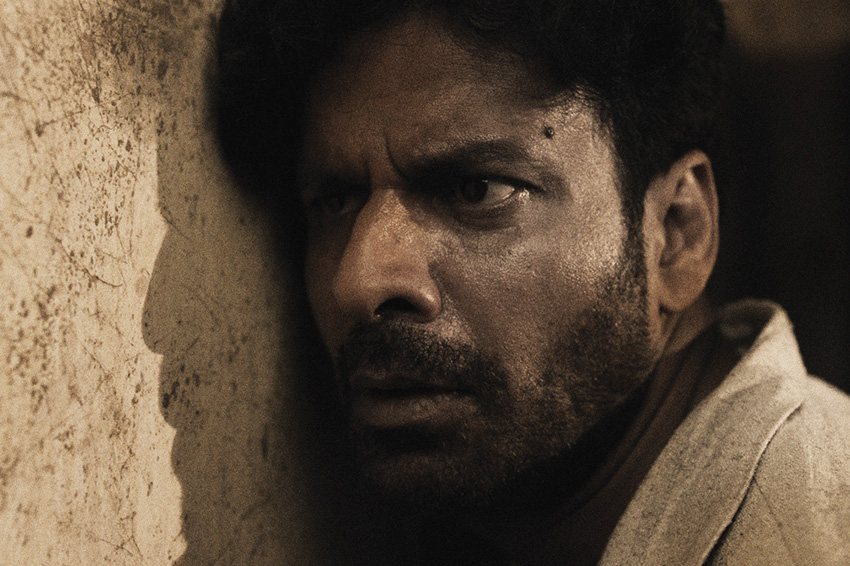 In the walled city of Old Delhi, a reclusive shopkeeper spends his days obsessively watching people through hidden closed circuit cameras. When he overhears a boy being beaten by a man, he begins to frantically search for the child. As he becomes lost in the labyrinthine alleys of the city, his grasp on reality falters, until he eventually stumbles across a shocking truth about a father and an abused son. Dipesh Jain’s feature film debut is a superbly dark and atmospheric psychological thriller that expertly explores the roots of paranoia. 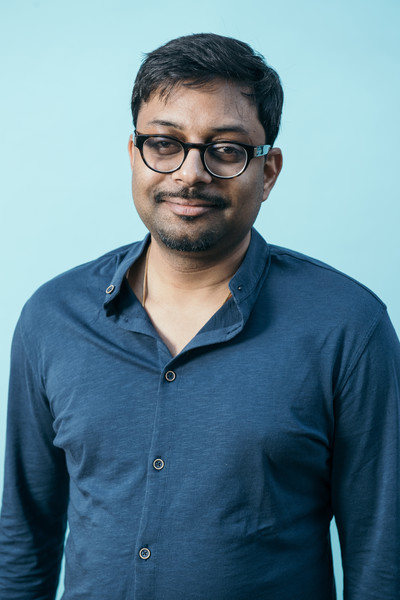 Dipesh Jain - writer/director, producer Indian filmmaker Dipesh Jain is a Director’s Guild Of America (DGA) Student Award recipient and a graduate of the University of Southern California Film School. He has written, directed and produced films in US, Prague and India. His films have screened at numerous international film festivals and won awards including Alfred P. Sloan, Carole Fielding and Best Short at Cleveland Intl FF. He has been selected for Berlinale Talents and Producer’s Lab at the International Film Festival of India. In the Shadows is his debut movie. He is represented by Madhouse Entertainment in the US.