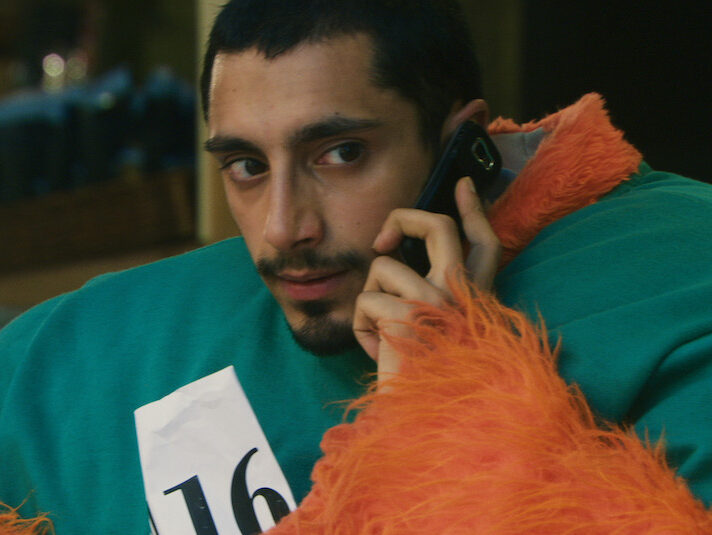 From the minds behind Brass Eye and Peep show comes this rip-roaring comedy about four British Muslims who set out to commit an act of terror. What follows is a hilarious, sharply written satire looking into the ideology of idiots. Covering a difficult topic with extremely sharp writing, it’s a film that manages to avoid being insensitive and even becomes emotional.