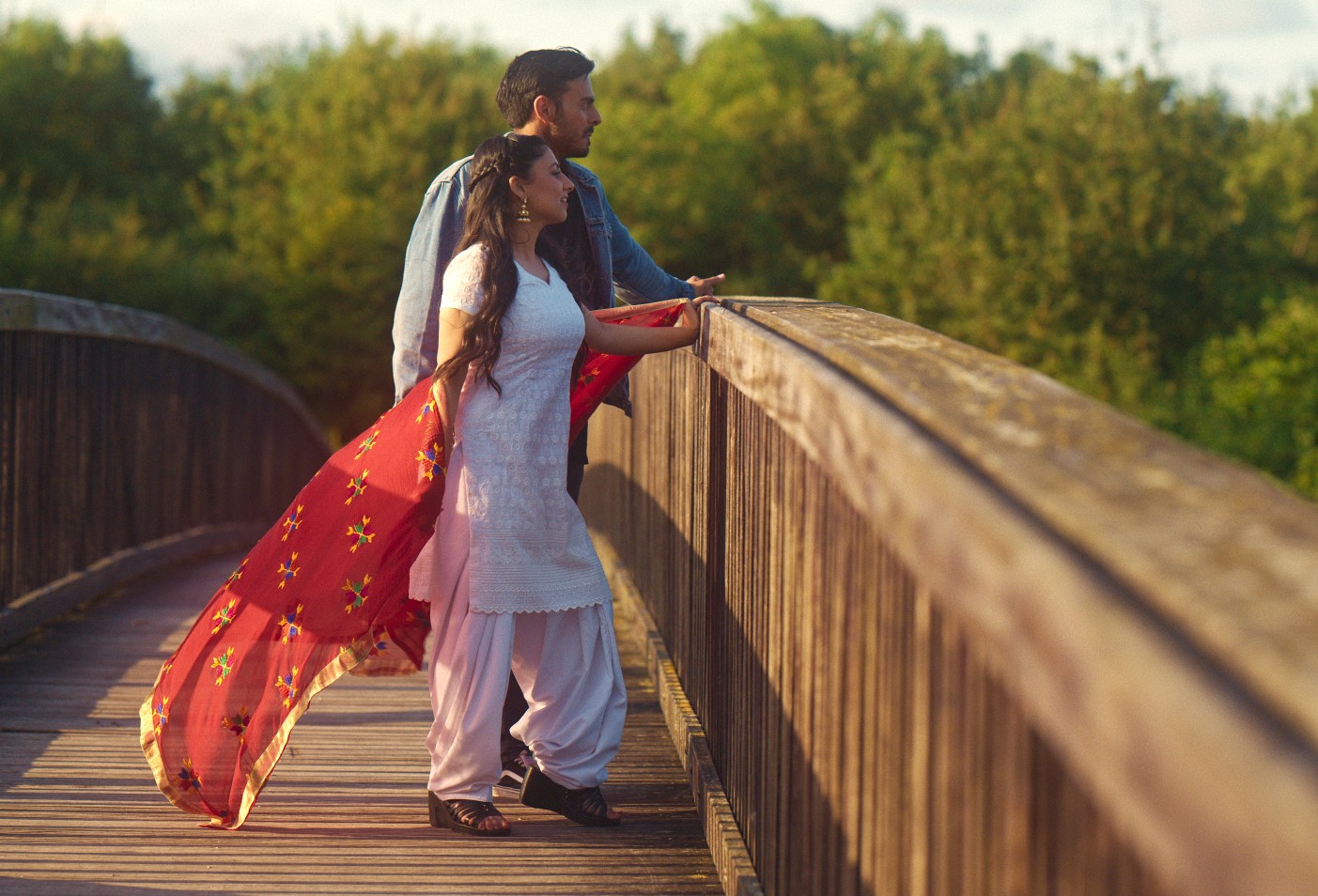 Pravesh Kumar’s debut feature is a laugh-out-loud story of a dysfunctional Punjabi family in the pressure cooker life of a terraced suburban home in West London. Newly arrived from India, naive Simmy has come to marry the family’s eldest son Raj, who shockingly does a runner, leaving Simmy locked in the house by her domineering mother-in-law. However, Simmy is smarter than she appears, and soon enlists the support of the family’s disgruntled in-laws, including a sugar crazed, diabetic grandpa and dangerous, but hot, brother in law, fresh out of jail. Together they plan Simmy’s big escape.