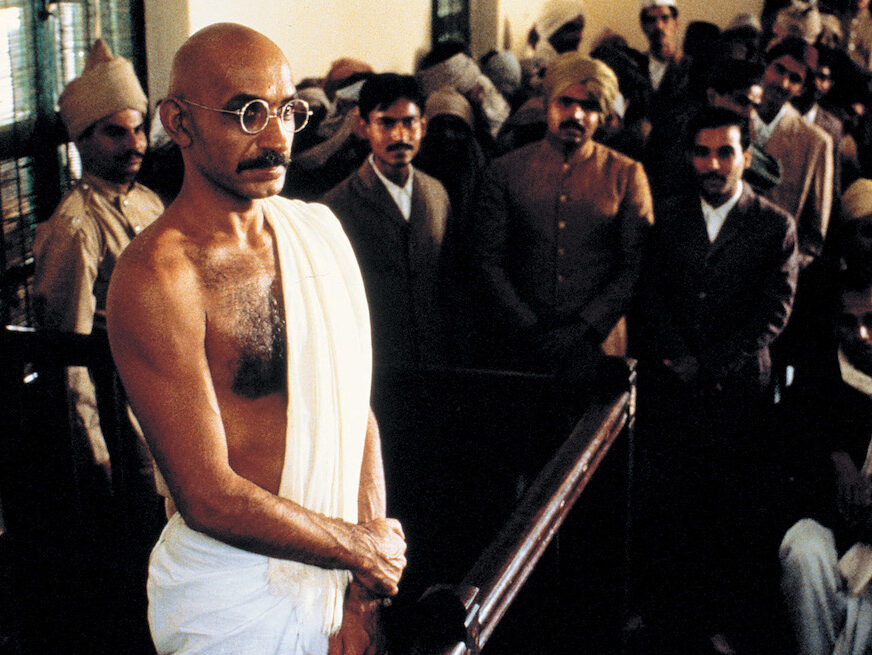 On the epic film’s 40th anniversary, LIFF presents and re-examines the movie that brought the Gujarati independence leader Mohandas Karamchand Gandhi back to world attention in the 1980s, with screenings of the film even allegedly helping to spark the non-violent Czech Velvet Revolution, much as the real Gandhi’s Ahimsa campaigns had inspired earlier revolutionary movements around the world. Winning 8 Oscars with an all-star Indian and UK cast, this is a rare chance to see the full visual spectacle and unforgettable soundscape of Gandhi on the big screen at BFI’s NFT1.

Introduction by Professor Talat Ahmed and other special guests