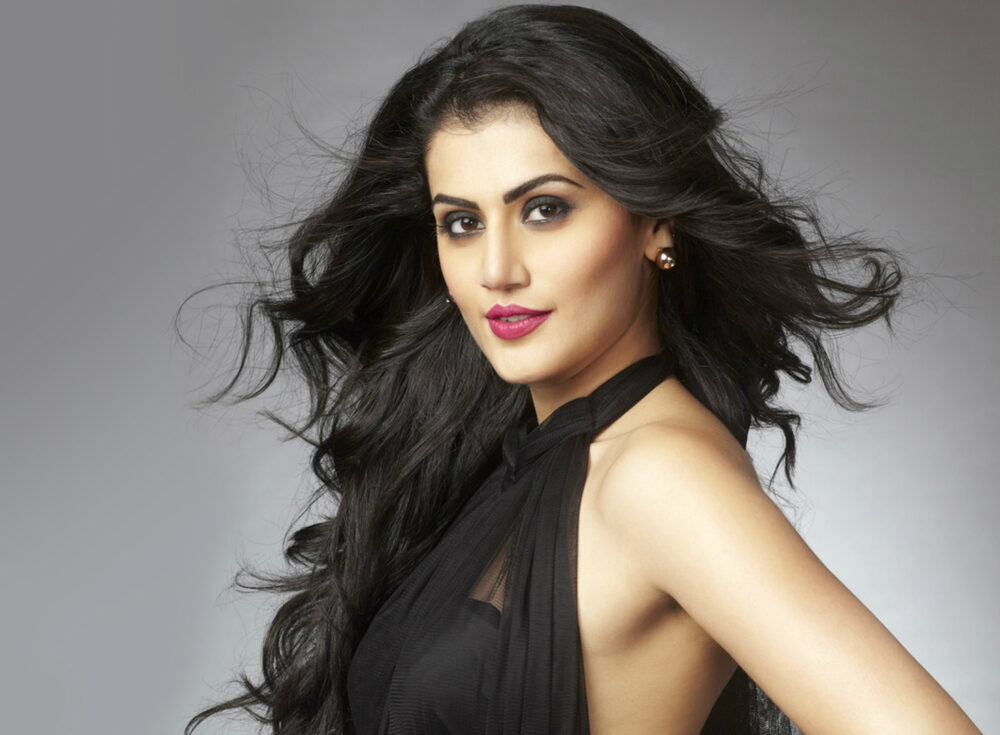 Actor Taapsee Pannu, the lead protagonist of the film Dobaaraa will trace back the path to her outstanding career in a special discussion

Born in Delhi, of Punjabi origin, Taapsee had a brief modelling career before making her acting debut in the Telugu film Jhummandi Naadam and went on to act in the 2011 Tamil film Aadukalam. She made her Hindi film debut with David Dhawan’s comedy Chashme Baddoor (2013). Taapsee was then lauded for her roles in the Hindi secret agent film Baby (2015) and legal drama Pink (2016), both of which were critical and commercial successes. She gained prominence in Hindi movies with films such as The Ghazi Attack (2017), Mulk (2018), and the romantic drama Manmarziyaan (2018). As a talented, versatile actor with broad linguistic abilities she is able to command work in Hindi, Telugu, Tamil, and Malayalam language films and won the Filmfare Critics Award for Best Actress for playing a homely woman struggling through a divorce in Anubhav Sinha’s drama Thappad in 2020.