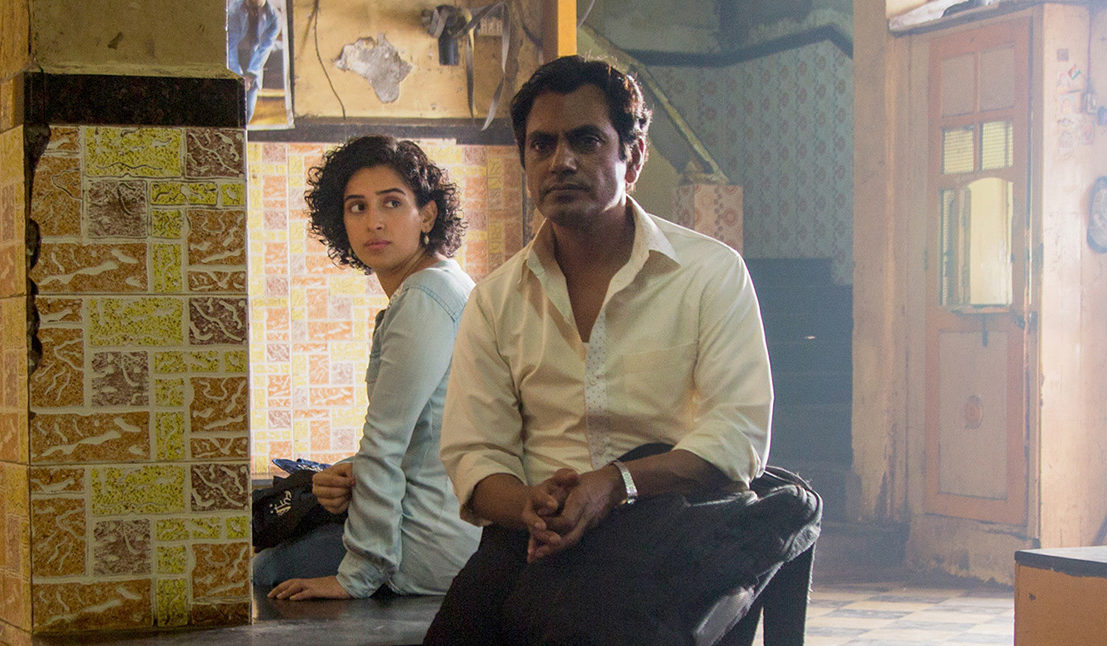 Cannes hit The Lunchbox took the world by storm with box office success in all territories. Its director Ritesh Batra returns to the big screen with this nuanced romance between unlikely lovers. Acting legend Nawazuddin Siddiqui plays Rafi, a humble street photographer outside the Gateway of India, Mumbai. He photographs an attractive young wealthy woman Miloni, who disappears without paying. Keeping her photo, he tries to fob off his marriage-peddling granny by sending her the photo to show his success, but impressed, she is soon heading to Mumbai to meet the marriage prospect. Rafi manages to track down Miloni and convince her to pretend to be his fiancée, and, partly intrigued by rough diamond Rafi’s request and partly because she’s looking for something extraordinary, she agrees. 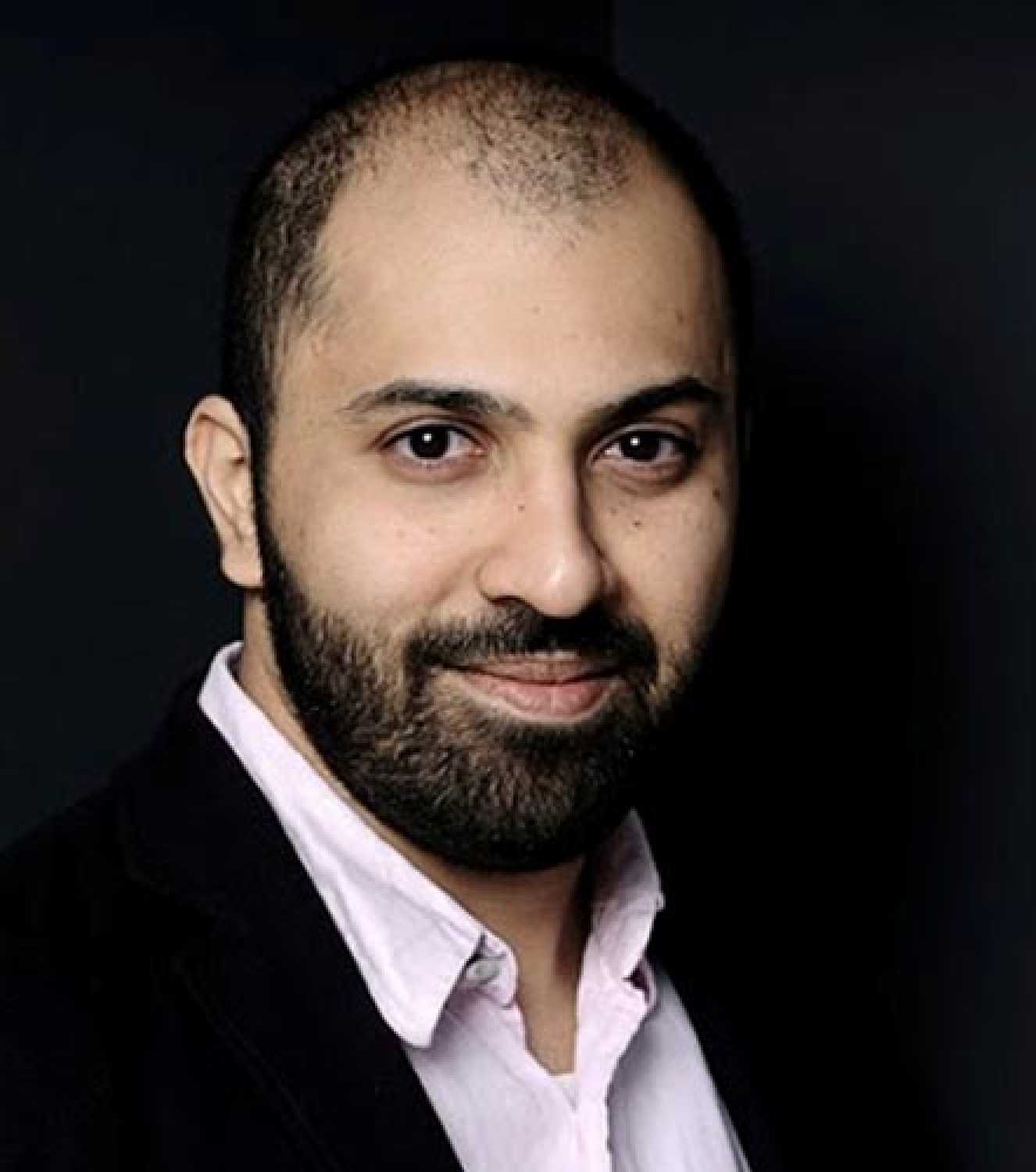 Ritesh Batra is widely known for his debut feature film The Lunchbox starring Irrfan Khan, Nawazuddin Siddiqui, and Nimrat Kaur, which premiered at the Cannes Film Festival in 2013 and won Rail d’Or (Grand Golden Rail). Batra also won the Toronto Film Critics Association Award for Best First Feature Film in 2014. The Lunchbox has been called the highest grossing foreign film in North America, Europe and Australia for the year of 2014 grossing over 25 Million USD/180 Crore INR.

Batra was nominated for a BAFTA Award for The Lunchbox in the category Film Not in the English language in 2015.